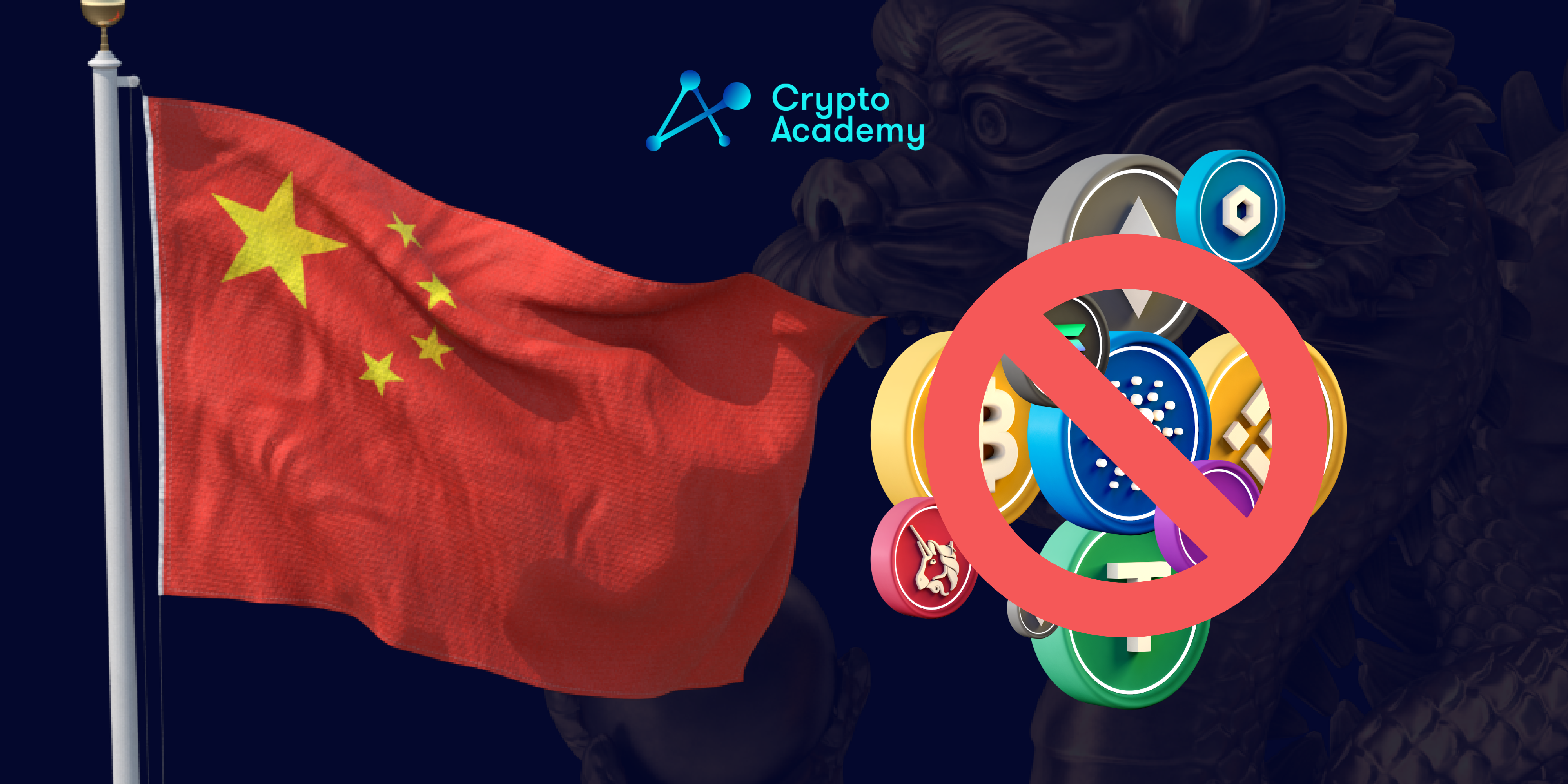 The People’s Bank of China has also stated that it is going to carefully monitor all the risks that cryptocurrencies impose on the citizens as well as on the Chinese economy. If a person is caught using cryptocurrencies for any sort of activity can be heavily punished.

As expected, many people have reacted. Francine Lacqua of Bloomberg implied that PBOC’s decision can increase capital outflows.

Similar was said by Gabor Gurbacs, the director of CanEck. He suggested that money is going to relocate more in the west due to this decision from PBOC.

China’s central bank PBOC seems to suggest that Bitcoin and crypto transactions are illegal. Below are Google-translated snapshot from their blog today. I believe this will push a lot of capital from China/Asia to re-invest in the West. Source: https://t.co/4BUVJMmN9g pic.twitter.com/y5XwxlaJOy

Even cryptocurrency mining is going to be completely be removed in the coming months. Major Chinese provinces have already banned Bitcoin mining. Now the PBOC is looking at how to get rid of the mining industry as a whole.

China has also banned cryptocurrency exchanges and initial coin offerings (ICO) in 2017. It was clear that China’s stance on cryptocurrencies was never too promising.

While many might try to ignore China’s actions in terms of cryptocurrencies, such decisions can clearly have a negative outcome for the cryptocurrency market. The price of BTC has dropped by around 10% in just the last 4 hours. The recent decrease in the price of BTC this week could also be attributed to the Evergrande crisis, which has caused instability in the financial markets.