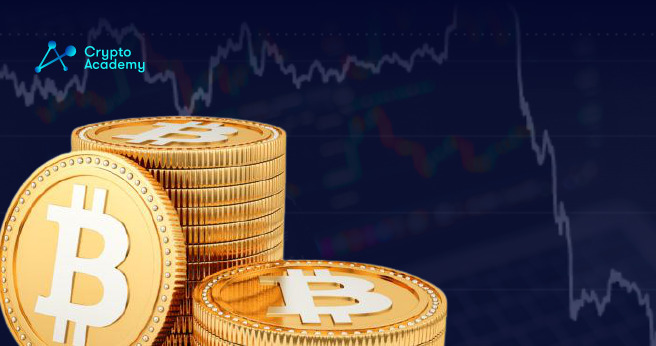 The rise in difficulty levels reflects the miners’ belief in long-term profitability. In the analysis of BTC prices, the price of Bitcoin (BTC) fell to six-month lows this week. Despite this, the network is now more robust than ever, with the mining difficulty reaching a new all-time high.

Following more statistics, as shown by Glassnode and BTC.com, the Bitcoin network difficulty has reached a new high record as of Friday.

For The First time, The Level of Difficulty Surpasses 26 Trillion

One of the most significant basics of Bitcoin network components is the difficulty. In simple words, the mining difficulty reflects the amount of effort miners require to solve the equations. The solving of these equations is necessary to execute transactions on the blockchain.

One can ask about the measurement of the difficulty levels. There is a proportional rapport between the mining effort and the participation of miners. The greater the level of competition, the greater the difficulty. As a result of this, the effect that mining has in this industry is its stability despite external influences. These external elements may include public opinion, market prices, and unexpected events.

Following the decrease of difficulty in the middle of 2021, it took a while for it to come back stronger. Accordingly, the most recent readjustment raised difficulty by 9.32% in comparison to the previous level. With this in mind, it surpassed the value of 26 trillion into the new territory.

Diving into the difficulty analyses, the cryptocurrency journalist Colin Wu stated that the current difficulty increase reached the highest rate in the latest six months. According to the BTC.com statistics, it is confirmed that the newest adjustment of almost 10% occurred in late August.

On January 21, the difficulty of the Bitcoin network increased by 9.32%, which is the highest increase since September 2021, and the harhrate of the entire network reached 197 EH/s,

As the hash rate got higher, so did the difficulty, which was naturally following this rise. This has resulted in breaking records all year.

A good understanding of the hash rate is crucial. The hash rate measures the amount of processing power allocated to the blockchain by miners. According to MiningPoolStats, the current hash rate is now at 192 exahashes per second (EH/s), after temporarily reaching 218 EH/s on the 10th of January. However, the old cliche of “price follows the hash rate” is fading away as the fundamentals shift in the other way around the current price.

In light of the increasing hash rate, it is reasonable to assume that miners’ confidence in the profitability of their activity will continue to rise over time. According to several calculations completed last week, their break-even threshold is around $34,000.