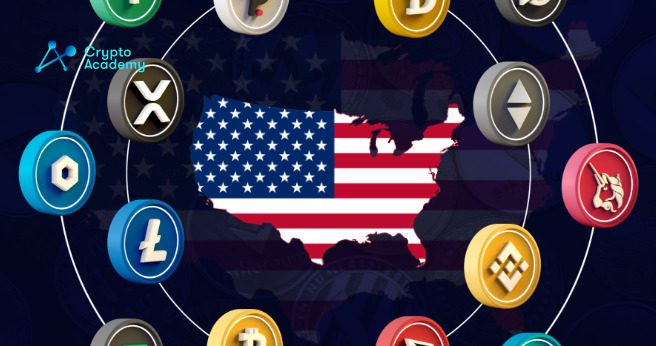 According to numbers published by cryptocurrency platform Voyager Digital, over two-thirds of Americans are enthusiastic about cryptocurrencies, expecting it will rise significantly in the year ahead.

While the cryptocurrency industry shows worldwide growth in popularity and interest, Americans are also bullish on the era of cryptocurrencies. Voyager Digital conducted the first annual Crypto Confidence Survey, the findings of which show what exactly do Americans believe that the crypto market has in store for the new year.

Though the actual number of participants was not revealed by Voyager, the outcome of the survey indicates a surge in the percentage relative to the previous survey which listed only 27% of Americans that intended to invest in cryptocurrencies in the previous year.

In 2021, 63% of respondents said they are interested in learning more about cryptocurrencies or want to make acquisitions. The respondents defined themselves as crypto-curious, claiming that they do not have cryptocurrency holdings but are prepared to learn about it and maybe buy it in the future.

In a November study of American adults, 16 % said they had invested, traded, or used cryptocurrencies in some way. Statistics reveal that 27 million Americans possess cryptocurrencies at the time.