Andrew Tate Implies that He is a Hero 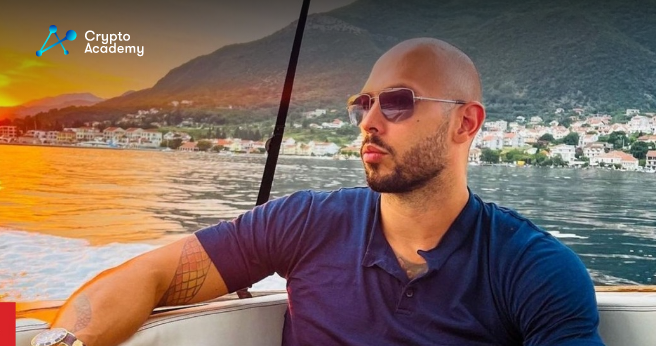 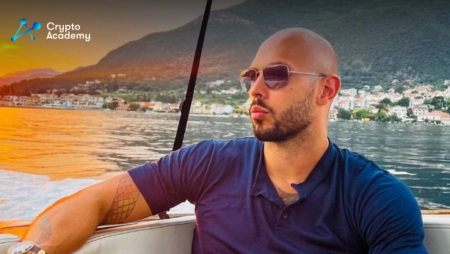 In a recent tweet, Andrew Tate implies that he is a hero and that he is innocent regarding the human trafficking allegations.

Andrew Tate, one of the most searched figures of 2022, continues to make headlines in 2023 as well. The former kickboxer and businessman has been subject to a lot of controversies over the months. That’s because of his views on various concepts such as feminism, traditional masculinity, and many more. While many adhere to Tate’s views, others believe that Tate promotes misogyny. It is worth noting that there are far more dangerous things than Andrew Tate’s beliefs. Those include wars, crimes, and much more important stuff that do not receive similar backlash from mainstream media.

Andrew Tate referred to mainstream belief and propaganda and others that adhere to that as being part of “the matrix.” He believes that one must “leave” the matrix in order to reach a full understanding of how things work and not how the governments want you to think. Even Elon Musk went on to tweet about the matrix.

This becomes rather significant given that Andrew Tate was recently arrested on a human trafficking probe. The arrest, while still inconclusive given the lack of evidence, was highly controversial. That is because it happened immediately after Tate satirically argued with Greta Thunberg, the environmental activist who has received a lot of support from both NGOs and governmental organizations.

Regarding the arrest, Andrew, who was released shortly after, stated that “the matrix sent their agents” to stop him. Tate had previously foreshadowed this arrest. He also said that “the agents” would try to kill him if the arrest proves unsuccessful in stopping Tate’s views.

More recently, Andrew Tate tweeted that people that are innocent, referring to himself, and are sent to jail, are presumably heroes. Given that he stated publicly that he is innocent numerous times, Tate likely refers to himself as a hero.

While many may believe that Andrew Tate’s vision of himself is narcissistic, many suggest that there is nothing wrong with having confidence and staying true to his statements. His recent tweet further shows Tate claiming his innocence. Additionally, with Andrew Tate having a massive influence on younger generations, he sees himself as a hero.