Tate Got Arrested: If They Kill Me I Love You All 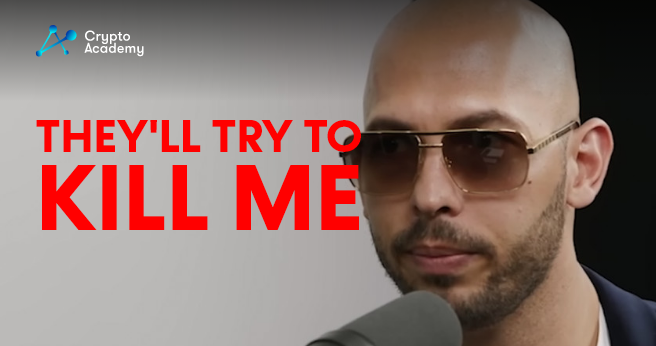 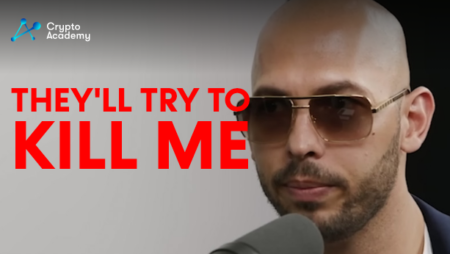 Andrew Tate and his brother Tristan were arrested earlier by Romanian police on human trafficking allegations after a raid has been conducted on their house.

The 35-year-old has become well known in social media as a result of his inflammatory and misogynistic attitude towards women.

Two weeks ago, on December 14, Tate published a tweet claiming that “the Matrix” is soon going to kill him.

“The Matrix offered me money to sell my soul and aid the devil. I refused. They found a man with massive influence who also has genuine moral character and lives true to god.” Tate tweeted.

This is not the first time Andrew Tate has talked about The Matrix trying to hurt him. In fact, he was warned 3 times by them, and in the video below, he explains his fear of being killed soon.

Tate was ‘canceled’ for his controversial remarks not so long ago. He was kicked out from all platforms. However, he made a comeback on November and does not seem to stop posting his inflammatory thoughts on social media.

Moreover, Andrew Tate’s house was raided earlier today by Romanian police, and just a few moments ago, he was arrested, along with his brother Tristan, on human trafficking allegations.