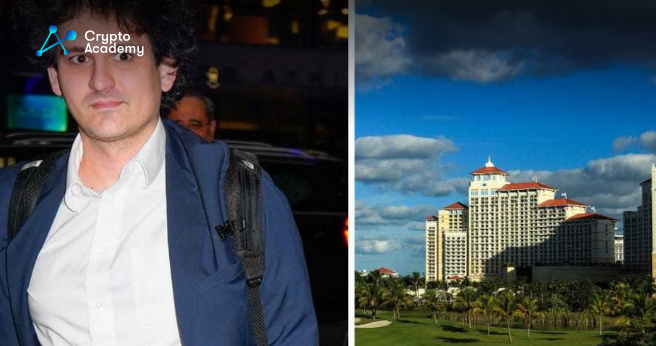 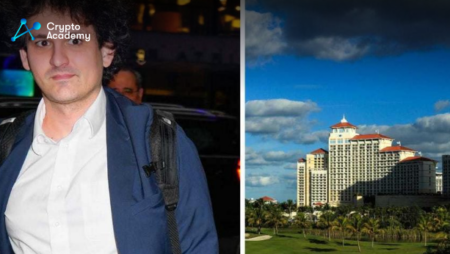 According to bankruptcy court records, FTX spent $40 million in just over nine months on travel, lodging, and entertainment costs.

Lawyers said that FTX Digital Markets, the Bahamian subsidiary of the cryptocurrency exchange, produced no customer income but spent lavishly.

According to the documents, the corporation spent $15.4 million between January and September 2022 on upscale lodging.

The Albany Hotel is an oceanfront resort with its own yacht harbor and golf course. The greatest portion of that amount, almost $5.8 million, was spent there. Up until his arrest last month, Sam Bankman-Fried, the co-founder and former CEO of FTX, resided in a $30 million penthouse in Albany.

One of Albany’s creators revealed to Fortune in 2021 that hotel rates at the resort can reach $60,000 per night during the peak travel period.

The Grand Hyatt, a 4-star hotel where the lowest room costs $369 per night, received $3.6 million of FTX’s lodging expenses. The hotel hosted Prince William and Kate, Princess of Wales’ Caribbean reception in March 2022. In the same month, FTX spent $28,954 at the hotel.

A night at the five-star Rosewood cost at least $1,100, and the firm also spent $800,000. Before declaring bankruptcy, FTX had around 1,310 workers; therefore over the course of nine months, an average of almost $12,000 was spent on hotels per staff member, according to the tech-tracking website Growjo.

According to a recent story from Insider, Jimmy Buffett’s Margaritaville beach resort is owed $55,000 by FTX subsidiary Alameda. Employees of FTX stayed in about 20 rooms for many months, according to resort workers, and they had plans to go out on the town together.

Insider’s analysis of the documents revealed that FTX spent $6.9 million on “meals and entertainment.” Nearly half of it was spent on catering, with the Hyatt receiving the greatest catering bill of $1.4 million. Additionally, FTX spent about $1 million with Six Stars Catering, a caterer located in Nassau.

The whereabouts of the remaining funds are unknown. Fox Business previously revealed that Bankman-Fried often spent $2,500 on lunch at a Nassau cafe for himself and his team.

Additional travel expenses were $3.9 million, and another $500,000 was spent on “postage and delivery.” This may be connected to a Financial Times story that said FTX hired private aircraft to carry Amazon items out of Miami since the latter didn’t deliver to the Bahamas.

Eight criminal counts, including conspiracy to commit money laundering and wire fraud, have been dismissed after Bankman-Fried entered a not-guilty plea. He may spend up to 115 years in jail if convicted of all counts.