Andrew Tate Has Been Released From Jail 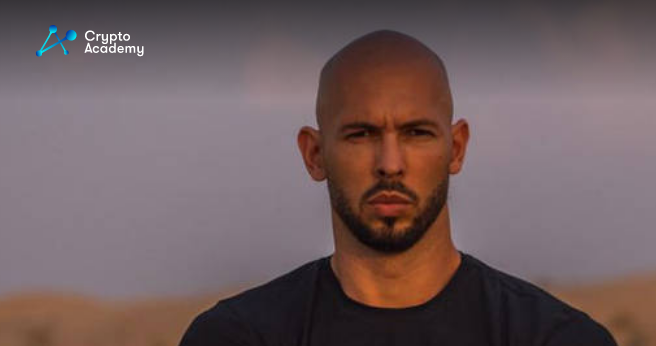 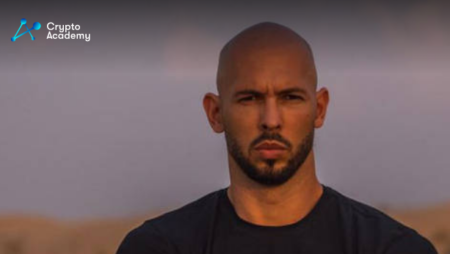 After a raid by Romanian police on Andrew Tate’s house on December 29, Andrew and his brother Tristan were arrested on human trafficking allegations.

It seems their arrest has not been for long as both of them were released, and soon after, Andrew Tate did not fail to tweet about ‘The Matrix’ again.

Back in April, the Tate brothers were questioned when police were believed to have found two girls who claimed they were being kept against their will at the brothers’ luxurious mansion. They were freed while the investigation was ongoing.

They were arrested again on Thursday in connection with an investigation into human trafficking, rape, and the formation of an organized crime gang.

The pair bragged of starting their journey to become multi-millionaires by founding a webcam company in which women were paid to chat with men online, with Andrew claiming they had over 75 women working for them at one point.

Prosecutors in Romania said the Tate brothers, together with two unidentified individuals: “appear to have formed an organized crime syndicate with the intention of recruiting, housing, and exploiting women by forcing them to produce pornographic content. They would have made large sums of money.”

“We cannot offer any specifics at present about purported claims that they have been imprisoned; nevertheless, Andrew and Tristan Tate have the highest respect for the Romanian authorities and will always support and aid in any way they can,” a Tate spokeswoman stated.

This year, Andrew Tate became the most searched guy on Google after his videos from years of podcast appearances about finances, women, and lifestyle became viral due to their controversial nature. He has received billions of views and angered a number of social media users who feel his language is harmful and sexist.

He’s been toying with a comeback to fighting, having arranged big-money boxing contests with Jake and Logan Paul and YouTube sensation KSI.

However, he has a history of eye problems and had to withdraw from one of his previous kickboxing battles owing to an injury. He fought only twice thereafter in far lower-level contests.

Moreover, seems like the Tate brothers were released from jail as Andrew Tate broke his silence on Twitter just a few hours ago.