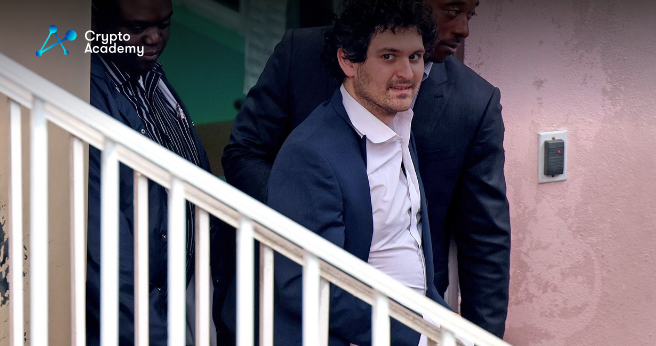 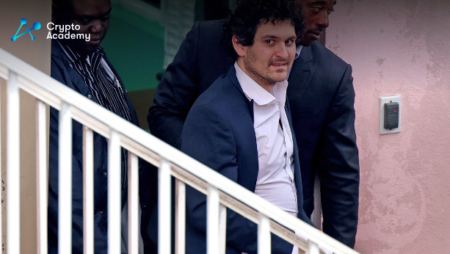 According to two sources familiar with the investigation, the U.S. Securities and Exchange Commission (SEC) is looking for information regarding FTX investors’ due diligence as the repercussions from the crypto firm’s failure spread.

The SEC charged three of FTX‘s top executives with scamming investors in the cryptocurrency trading platform, which has subsequently filed for bankruptcy.

The sources claimed that the SEC is currently questioning financial institutions about what due diligence rules and processes they have in place and if they followed them when deciding to invest in FTX.

The sources declined to give their names since the inquiries were confidential.

How many companies were responding to such regulator questions was unknown to Reuters. Since May 2019, the SEC claims, the Bahamas-based cryptocurrency exchange has received more than $1.8 billion from equity investors, including 90 Americans.

The SEC probes do not suggest wrongdoing, and Reuters could not determine if the businesses are the subject of the investigation. Even if they are thought to be victims of Bankman-Fried’s alleged fraud, the sources claimed that the SEC probes might mean the venture capital companies and investment funds that invested in FTX might face regulatory attention. According to them, the businesses’ adherence to their fiduciary obligations to their own investors would be in question.

According to reports from Reuters and other media outlets, U.S. authorities requested documents from FTX investors and potential investors to learn more about their interactions with company managers.

These inquiries were made before the SEC charged Sam Bankman-Fried, the creator of FTX, with scamming these investors last month. After the SEC filed those allegations, the agency continued questioning investors, but it has since moved its attention to the firms’ due diligence, according to the sources.

Due to a liquidity shortage, FTX, long seen as the white knight of the cryptocurrency sector, collapsed in less than a fortnight. In November, FTX declared bankruptcy due to what its new CEO subsequently referred to as a “total collapse of corporate controls.”

Sam Bankman-Fried, the founder and former CEO of FTX, has been charged with fraud by the SEC, the Justice Department, and the Commodity Futures Trading Commission. He entered a not-guilty plea on Tuesday to many criminal allegations, including wire fraud and money laundering.