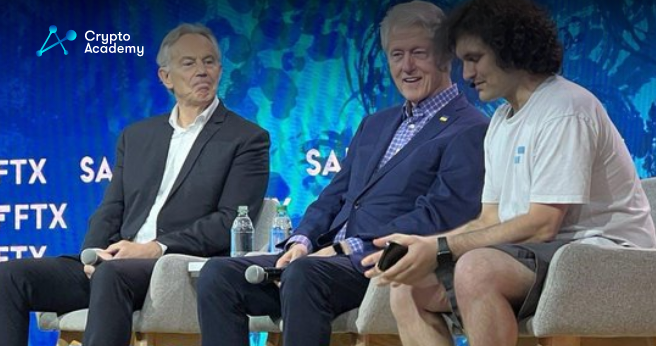 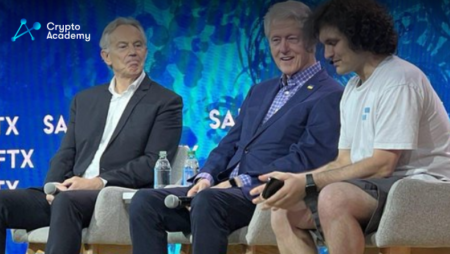 Sam Bankman-Fried (SBF) met with Biden aides this week to talk about “pandemic prevention,” according to the Biden administration’s announcement. The people expressed doubts in response to the announcement.

On the one hand, SBF contributed $25 million to the pandemic preparedness-focused Protect Our Future PAC. On the other hand, SBF further contributed $50,000 in cash to the Biden Victory Fund.

Sam Bankman-Fried, the disgraced CEO of FTX, had four meetings at the White House with top Biden government officials during 2022, including one just made public on September 9.

During a press conference this week, when asked about it, White House Press Secretary Karine Jean-Pierre said that all conversations between White House officials and the disgraced crypto tycoon’s business partner were completely focused on Bankman’s non-profit pandemic preparedness projects.

She did, however, add that the conversations could have also included “generic information” about the market for virtual currencies. She responded by saying that the White House often has meetings with CEOs from many industries and occupations, including corporate leaders, union representatives, and non-profit organizations.

President Biden’s two most senior aides, Bruce Reed and Steve Ricchetti, frequently met with Bankman-Fried. Both people have offices outside the Oval Office to signify their status in the administration.

Bankman-Fried had conversations with Ricchetti and Reed in the West Wing. Gabriel Bankman-Fried, SBF’s brother, also had meetings with high-ranking White House staffers in 2022.

While the majority of the discussions took place in the spring, documents that were made public in December revealed that Bankman-Fried visited the White House in September, only a few weeks before his $32 billion cryptocurrency business failed.

Sam Bankman-Fried formerly had a prominent position in the sector, with a billion-dollar wealth and political clout on Capitol Hill. Bankman-Fried traveled to the White House in the early fall to advocate for the Digital Commodities Consumer Protection Act (DCCPA).

Centralized exchanges like FTX would have benefited from this regulatory structure. But everything changed once FTX abruptly shut down, and Bankman-Fried was taken into custody for conspiracy, fraud, and money laundering.

Since then, the measure has been suspended. A $5 million payment to a pro-Biden PAC is among the several politicians who have repaid or given the equivalent of the $46.5 million in donations from Bankman-Fried. Press Secretary Jean-Pierre has yet to address whether the President would follow suit despite requests for openness.