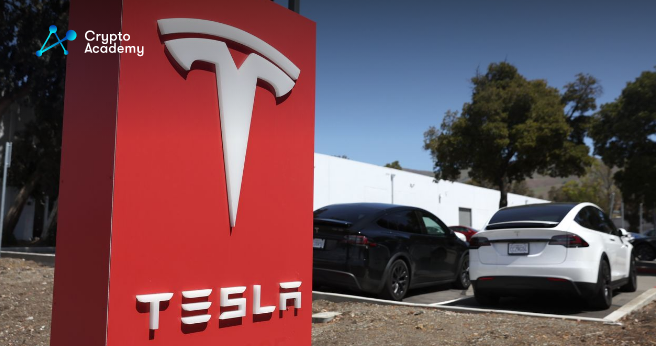 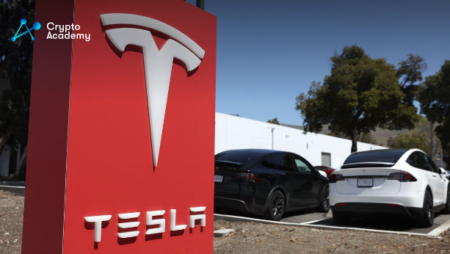 According to a Reuters report, there will be further layoffs at Tesla in the upcoming quarters.

Along with the layoffs, Tesla is expected to halt hiring until the next notice.

Elon Musk, the CEO of Tesla, has given different reasons to people for the layoffs, including that he has a “very bad feeling” about the economy.

Tesla has grown over the years to be one of the largest car manufacturers in the world. This has caused hiring inefficiencies that eventually lead to major layoffs like this one.

Its CEO has communicated the news to its staff, saying that the hiring is stopping for now and that they should expect layoffs by the first quarter of 2023.

It is still unknown how long this hiring freeze will last as no more details are available to the public.