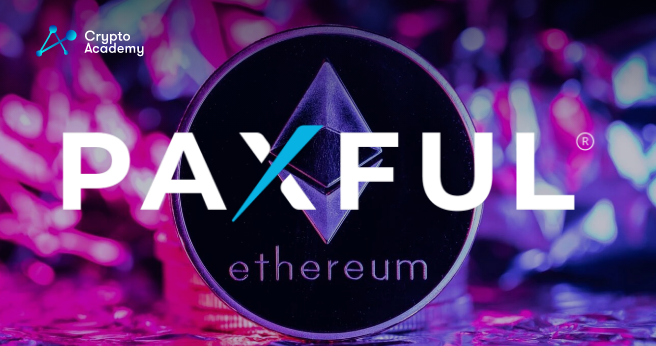 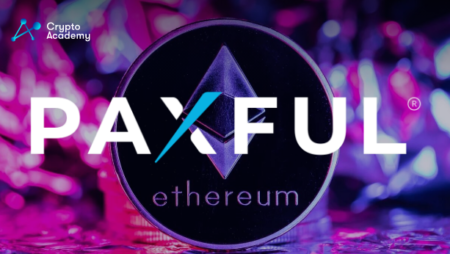 On Wednesday, the cryptocurrency exchange Paxful announced that it has removed Ethereum from its marketplace.

Ethereum is not decentralized, according to the CEO of Paxful, and is managed by a group of people. The statement might severely impact the second-largest cryptocurrency by market size, Ethereum.

“ETH is not decentralized. It is controlled by a small group of people, and one day you will need permission to use it.”

The benefits of the Ethereum (ETH)’s move to the proof of stake consensus, as projected by Vitalik Buterin prior to The Merge, have not yet been priced in.