Elon Musk Sold Over $3.5B Worth of Tesla Shares 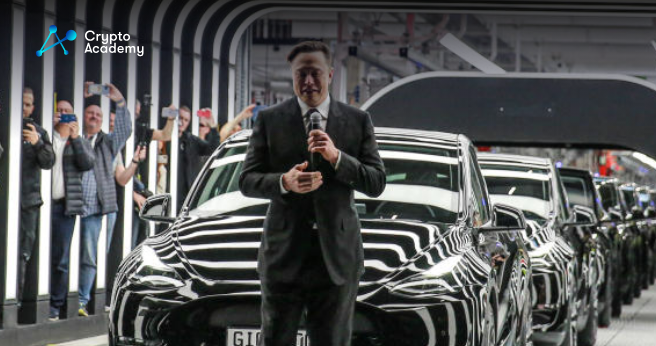 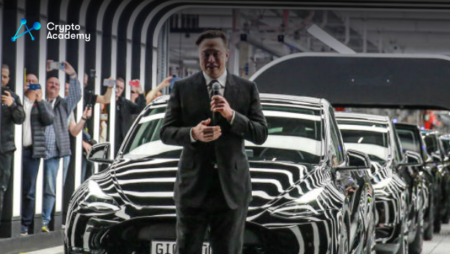 Between Monday and Wednesday, Tesla CEO Elon Musk sold more than 20 million of the company’s shares. According to a regulatory filing, the deal is valued at around $3.5 billion. Musk sold over $4 billion worth of shares last month, which led to his most recent stock sell-off.

This time, Musk hasn’t publicly stated why he’s selling shares. He sold Tesla stock for $8.5 billion in April and another $7 billion in August.

Tesla stock, which was trading at $156.80 after hours on Wednesday, is down 60.8% since January and is on pace to have its worst year ever.

According to some experts, Musk’s decision to sell shares today may be in response to some of the high-interest debt that he is repaying as part of his $44 billion Twitter transaction. In exchange for that agreement, Twitter agreed to take on $13 billion in debt, $3 billion of which was unsecured and has an interest rate of 11.75 %.