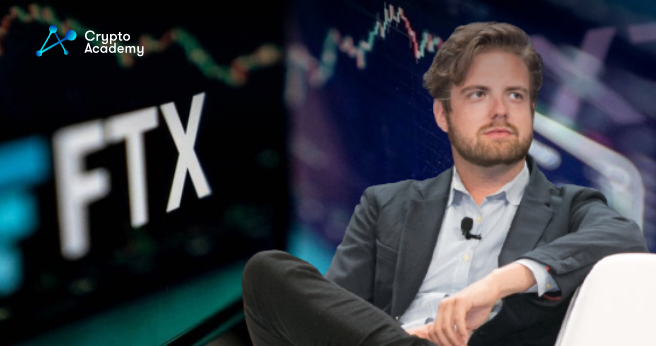 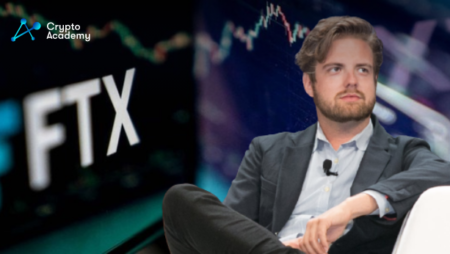 Peter Smith, the founder, and CEO of Blockchain.com, thinks that despite its limits, on-chain analytics will be very helpful in identifying the billions of dollars missing from FTX client funds.

According to Fox Business anchor Liz Claman, the selling point of blockchain is that it makes cryptocurrency transactions public and traceable. She questioned Smith on what might be traced in the event of FTX’s lost client payments.

Blockchain detectives have already extensively pursued the money trail, according to Smith, who also suggested that the banking system may be where the trail goes cold.

“The most challenging thing for [blockchain analytics] firms working on this today is when money moves off chain and into the banking system because they’re no longer able to track it.”

He gave the example of Sam Bankman-Fried or his partners buying real estate, which would have originated via a bank. Once they leave the crypto environment, such assets won’t be easy to link back to FTX or a blockchain, he claimed.

Additionally, the interviewer inquired about the usage of shadow banking. This system of credit intermediaries—lenders, brokers, and others—operating beyond the bounds of conventional, regulated banking can be utilized to conceal transactions.

On-chain analytics will be extremely beneficial to liquidators in their efforts to sort through the FTX mess for funds that are still in the crypto ecosystem, according to Smith, “because they are records that can’t be modified or altered.”

Where FTX lost its clients’ money, whether via trading bets, liquidity farming, or withdrawing it for investments in real estate or start-ups, can be tracked using the blockchain. He continued that the number of cryptocurrency users’ deposits into FTX may also be seen using on-chain analytics.

“A lot of the money was lost in trading positions … real estate, venture capital investments … all of that occurs outside the on-chain ecosystem in crypto.”

In a related development, Mary Cilia, FTX’s new chief financial officer, stated during a procedural hearing on December 20 that the company had discovered assets worth more than $1 billion.

According to reports, FTX discovered $720 million in cash assets in American financial institutions that have been given permission by the Department of Justice to store money.

According to Cilia, around $130 million was kept in Japan, and $6 million was saved for operating costs. She said, without going into further detail, that the majority of the $423 million remained was kept at unlicensed U.S. institutions, mostly at a single broker.

Searching through the FTX rubble, prosecutors and liquidators are attempting to recover up to $8 billion in lost client funds.