Shiba Inu To Partner With Bugatti 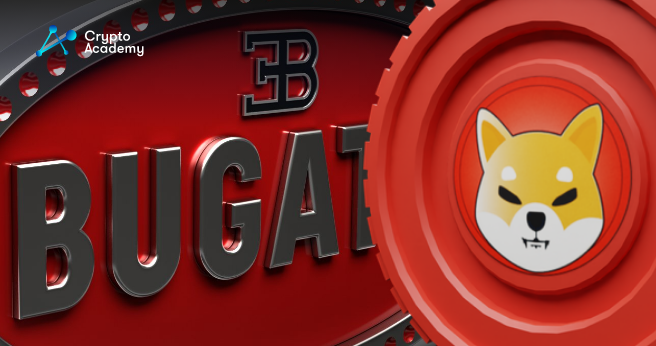 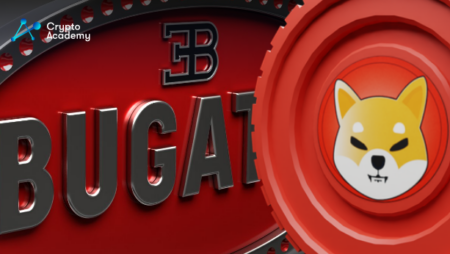 Shiba Inu (SHIB), a well-known cryptocurrency initiative, has now made public the details of its collaboration with the Bugatti Group. A few days ago, the project teased the partnership on Twitter, and it was well-received. The team has finally disclosed the details of the relationship.

The announcement claims that the Bugatti Group will organize a special event in collaboration with Shiba Inu. In honor of the Shiboshis, who are the owners of the genesis SHIB NFTs, the collaboration will release a limited-edition collection of tangible products and valuable NFTs.

The exclusive special collection produces 299 restricted releases at a mint price of 0.14 Ethereum (ETH). Notably, a customized cross-body bag from Bugatti will be given to 95% of the participants. However, the remaining 5% will have a chance to win a carry-on item in which they may put their Shiboshi NFT creation.

Shiba Inu and Bugatti Group are furthermore providing a 55% discount on their unique travel gear as part of this successful short-term relationship. Using the Minting Portal, anybody may participate in the event.