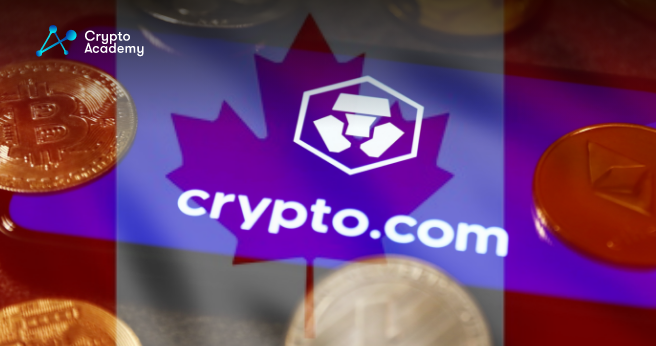 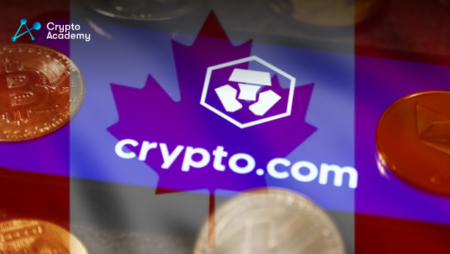 Crypto.com has announced its decision to delist Tether in Canada, citing its compliance with local regulations as justification. The cryptocurrency exchange site will no longer enable transactions using the stablecoin, according to a warning emailed to users in the nation.

The exchange would no longer support Tether trades as of January 31. Additionally, Crypto.com is thought to have cited the need to abide by local regulatory authorities as the reason for Tether’s demise.

Many people were shocked when it was announced that Tether will no longer be listed on Crypto.com, one of the world’s largest trading platforms.

According to orders from the Ontario Securities Commission (OSC), the site “delisted USDT for users in Canada,” according to a spokeswoman for Crypto.com. The representative noted that they inserted it “as part of our pre-registration undertaking for a limited dealer license.”

On Tuesday, users in Canada received an email informing them of the delisting. Images of the notification then started to surface on Twitter, claiming that the delisting would actually happen on January 31.

On the other hand, it was made explicit in the notification that trading, deposits, and withdrawals would not be permitted after the cutoff. Clearly saying in the notification, “Please take immediate steps to evaluate your USDT balance and take the required action.”

In conclusion, the message reassured users that any USDT that was still in circulation after the deadline would be immediately changed to Circles’ USD Coin. With a total value of around $66 billion, Tether is the third-largest cryptocurrency by market capitalization.