FTC Sued Microsoft To Block Them From Acquiring Activision Blizzard 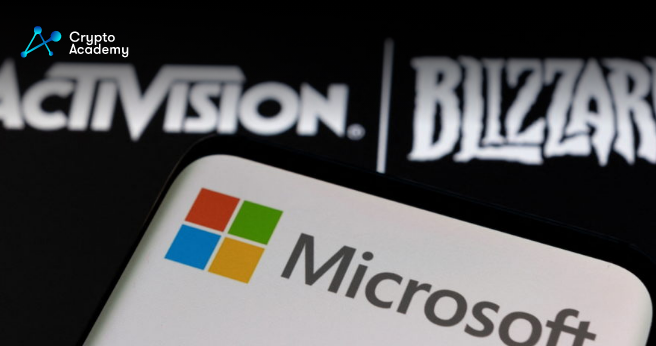 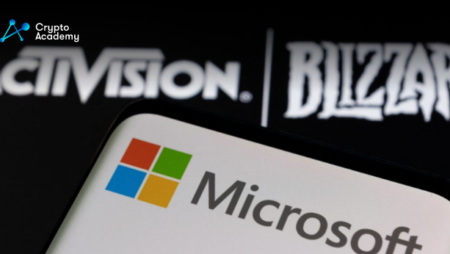 On Thursday, the Federal Trade Commission stated that they are suing Microsoft to block them from acquiring the developers of the Call of Duty and Overwatch franchises Activision Blizzard.

According to the FTC, the agreement would provide Microsoft with an unfair advantage over its rivals in the gaming sector, basically establishing a monopoly.

Microsoft made the reported $68.7 billion transaction public early in January. According to FTC, this was the biggest sale ever in the video game industry.

“Microsoft has already shown that it can and will withhold content from its gaming rivals. Today we seek to stop Microsoft from gaining control over a leading independent game studio and using it to harm competition in multiple dynamic and fast-growing gaming markets,” said Holly Vedova, Director of FTC’s Bureau of Competition.

If the lawsuit is successful, Microsoft’s efforts to enter the still-emerging metaverse will be hampered. The company has made a number of moves in that area, including forming an “Open Metaverse” with competitors Sony and Meta.

The Metaverse Standards Forum wants to promote coordination and collaboration among businesses working to develop the subsequent internet.

Blockchain developers have voiced concerns that organizations like Microsoft and Meta will control the next internet and create walled gardens and restricted ecosystems, which Meta denied.

Other reservations center on the fact that gamers would not have any ownership potential in a metaverse created by significant Web2 companies.

Despite entering the metaverse, Microsoft has no plans to integrate Web3 products like NFTs into its already-existing virtual worlds.

The company banned NFTs in July on its gaming servers, including the popular game Minecraft.

“To ensure that Minecraft players have a safe and inclusive experience, blockchain technologies are not permitted to be integrated inside our client and server applications. Nor may Minecraft in-game content, such as worlds, skins, persona items, or other mods, be utilized by blockchain technology to create a scarce digital asset,” said the company.

According to the FTC, if the Activision Blizzard acquisition goes through, Microsoft will have the means and incentives to hurt competition by manipulating Activision game pricing, quality, and player experience on competing platforms and game services.

Activision CEO Bobby Kotick responded to the FTC lawsuit by saying: “The allegation that this deal is anti-competitive doesn’t align with the facts, and we believe we’ll win this challenge.”