FTX Hires Forensic Investigators To Look Into The Missing Funds 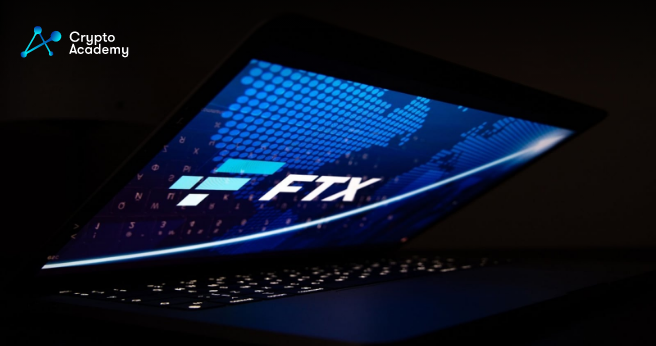 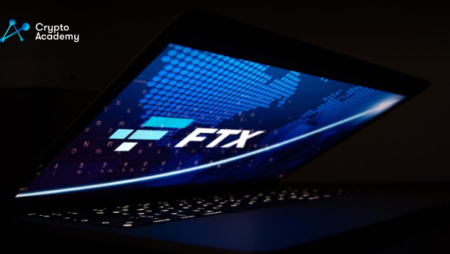 According to some reports, the new management of FTX has hired a team of forensic investigators from the advising firm AlixPartners to assist in the search for the billions of dollars that have vanished from the exchange.

Besides tracing and retrieving the missing digital assets, the team is expected to be asked to restructure the work being done by FTX.

On November 11, the hackers took funds valued around $450 million from wallets belonging to FTX and FTX.US. Sam Bankman-Fried, then stated in an interview that he was close to identifying the hacker. It will either be “an ex-employee or someplace someone installed malware on an ex-employee’s computer,” according to SBF.

Later, FTX’s attorney claimed that a significant amount of assets from FTX were either stolen or missing. Recently, however, SBF stated that he was not able to explain what happened to billions of dollars that were transferred from FTX to its other company, Alameda Research.

Additionally, John Ray, the new CEO of FTX, stated that Mr. Bankman-Fried and his coworkers are “possibly corrupted” and that the company’s financial reporting is untrustworthy. Ray further said that FTX employed software to cover up the theft of user money.

Recently, FTX former-CEO, Sam Bankman-Fried was invited to testify before Congress next week. In a tweet, he stated that he was unsure if he would attend the hearing before he knew what really happened to the funds.

As a reply, a couple days later, Committee Chair, Maxine Waters compelled him to attend the hearing.

Earlier today, she tweeted that the subpoena option is not out of the table.