Sam Bankman-Fried: “FTX US Is Solvent, As It Always Has Been” 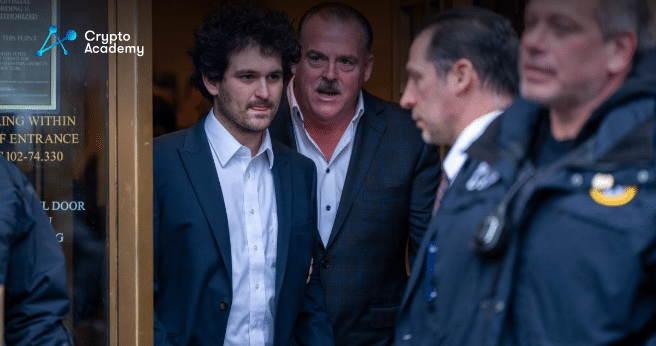 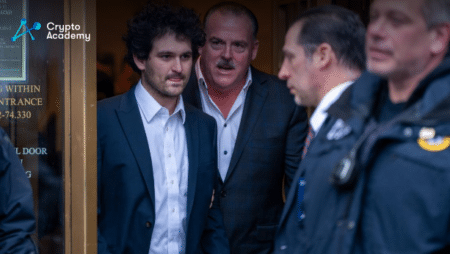 Former FTX CEO Sam Bankman-Fried said in a blog post published on January 17 and posted on Twitter that law firm Sullivan & Cromwell contradicted itself when it claimed that shuttered exchange FTX is insolvent.

In order to handle the bankruptcy procedures of a number of its companies, including FTX, Alameda Research, and FTX US, the FTX Group recruited a legal firm.

Bankman-Fried has frequently stated that he thinks FTX US is solvent and shouldn’t have filed for bankruptcy.

Sullivan & Cromwell maintained its statement that FTX US is insolvent in a document submitted to the United States Bankruptcy Court for the District of Delaware on January 17. The document reads:

“The assets identified as of the Petition Date are substantially less than the aggregate third-party customer balances suggested by the electronic ledger for FTX US.”

SBF denied this statement in his post and said that the legal team had contradicted itself:

“Later in the same report, S&C reveals that FTX US has an additional $428M USD in bank accounts, on top of the $181M of tokens – for roughly $609M of total assets […] thus FTX US had at least $111M, and likely around $400M, of excess cash on top of what was required to match customer balances.”

On November 11, SBF announced his resignation as the CEO of FTX, and John J. Ray III was chosen to take his position.

The U.S. SEC accused SBF of fraud on December 13 in relation to FTX’s bankruptcy.

After being granted bail, SBF started posting blog articles on Substack, however, many in the crypto industry have been unimpressed with his writings.