Alameda Research Had a $65B Secret Credit Line With FTX 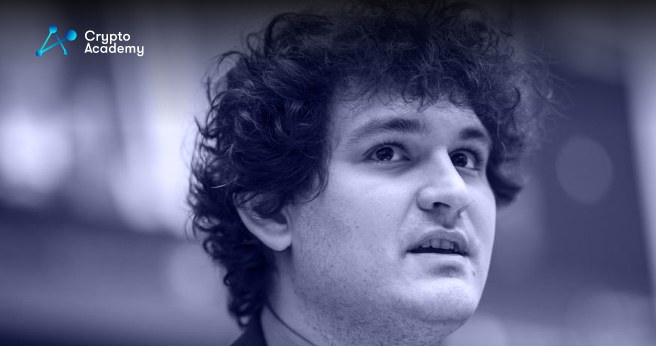 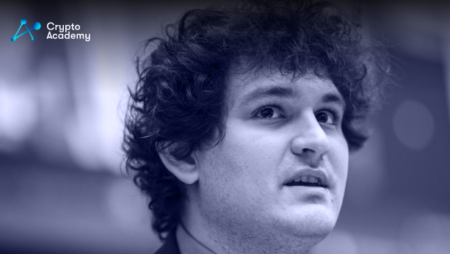 According to the New York Post, the lawyer revealed the details on January 11 at a hearing in a Delaware bankruptcy court. The purported line of credit was paid for using money from FTX consumers. Dietderich said that Alameda used the “backdoor” as a covert method to illegally borrow money from exchange clients.

“Mr. Wang created this backdoor by inserting a single number into millions of lines of code for the exchange, creating a line of credit from FTX to Alameda, to which customers did not consent,” Dietderich told the court, adding that:

The abrupt collapse of the cryptocurrency exchange was caused by Alameda Research, FTX’s sibling firm. Due to a “liquidity constraint,” FTX and more than 130 companies filed for bankruptcy in the United States in November 2022.

SBF refuted claims that it had stolen money from FTX in a “pre-mortem summary” that was released on January 12. Because Alameda had an open margin position with FTX, he said that “when Alameda became illiquid, FTX International became as well; and the run on the bank pushed that illiquidity into insolvency.”

The United States Commodities Futures Trading Commission (CFTC) filed a complaint in December, accusing both businesses of engaging in a number of questionable business activities.

Gary Wang, a co-founder of FTX, and former CEO of Alameda Research, Caroline Ellison, have previously entered guilty pleas to crimes associated with the case. Eight criminal allegations, including alleged breach of campaign finance rules and wire fraud, were dismissed after Bankman-Fried entered a not-guilty plea. In October, his trial is anticipated to start.