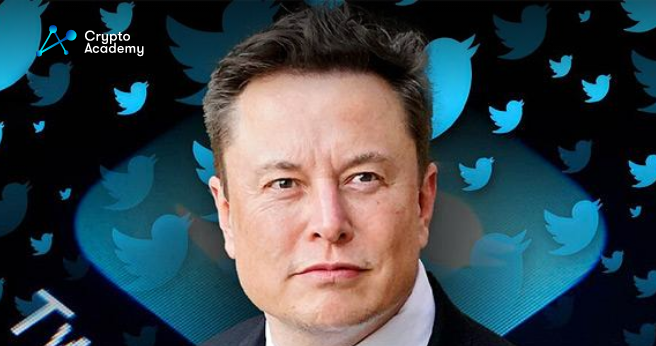 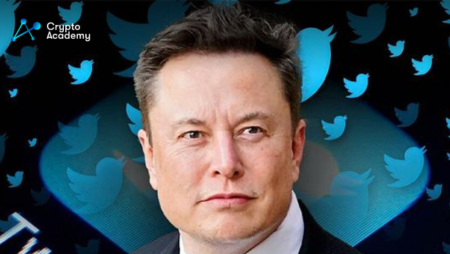 After purchasing Twitter, Elon Musk announced on Wednesday that he is open to the notion of acquiring Substack, which enables independent writers and podcasters to publish directly to their audience and be paid through subscriptions.

When a user questioned Musk if it would be wise for Twitter to purchase Substack and further integrate the two platforms, Musk responded positively.

This response followed the lukewarm response that the “Twitter Files” that he had made public via independent journalists received from the mainstream and corporate media.

The business was created in 2017 by Chris Best, a co-founder of Kik Messenger, Jairaj Sethi, a developer, and Hamish McKenzie, a former tech journalist.