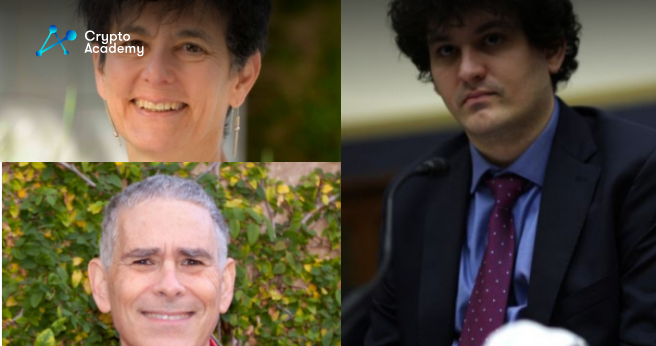 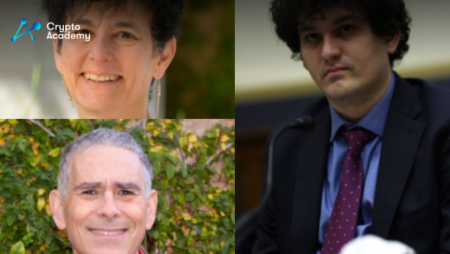 Sam Bankman-Fried, the alleged FTX fraudster, and his parents have converted their luxurious Stanford house into a tightly guarded fortress in response to death threats and their sudden global fame.

Several armed guards are stationed around the clock at the family’s 3,000 square-foot home, and a private Bay Area security agency patrols them for around $10,000 per week.

“They’re nervous,” one source said. “There have been death threats. They’re not taking any chances.”

During the time that federal authorities were looking into Bankman-Fried’s suspected illicit use of investor money to support his Alameda hedge fund, his FTX exchange collapsed, causing damage to the cryptocurrency market.

He was imprisoned in the Bahamas, where he had established his cryptocurrency business, and extradited to the US. He is currently being held under house arrest on a $250 million bail.

Joseph Bankman, a professor of law at Stanford, and Barbara Fried, a tax specialist there, have both been greatly impacted by the incident.

According to reports, the parents of the fallen wunderkind have almost never left the house since their son’s surprise return, relying mostly on meals and groceries that were provided.

Several sources said that the family increased the fence on the property to reduce exposure to nearby student accommodations and other residences because they were wary of eyes peeping from all directions.

The Bankman-Fried property, which is located in a wooded and typically quiet neighborhood close to Stanford University, has suddenly become a popular tourist destination and Instagram destination.

Students in wonder, angry neighbors, and retired rocket scientists out for a weekend bike ride have all stopped to take in the property.

One young man visited the house last week with his father and informed the media that he “lost everything” with FTX and wished to see the present residence of his former idol. He opted not to reveal his name.

A second woman briefly arrived at the scene to snap a quick photo of herself while holding a sign demanding justice for individuals who had lost money due to the FTX scandal.

Next week, Bankman-Fried is scheduled to appear in court in New York, where he may be sentenced to 115 years in jail for allegedly stealing client funds for himself.