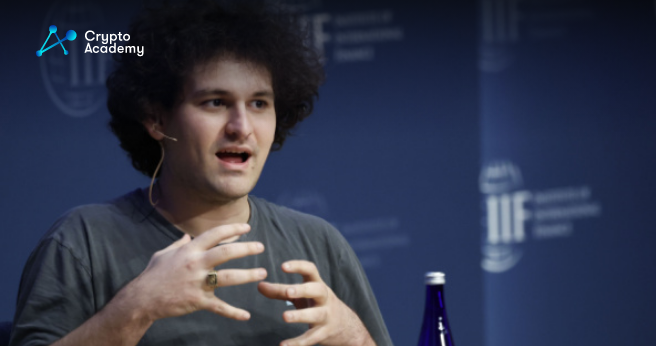 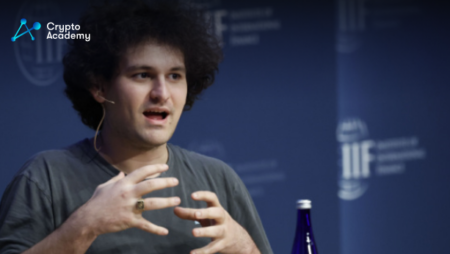 Earlier in November, the FTX cryptocurrency exchange crashed. Its CEO, Sam Bankman-Fried, and the head of Alameda Research, Caroline Ellison, are allegedly behind the collapse of the exchange. Just as the exchange began collapsing, the executives of both FTX and Alameda exchanged messages on a private chat stating that they are surprised that the price of Bitcoin wasn’t crashing as much. While the whole crypto community was closely monitoring the price of Bitcoin and FTT at the time, the ones causing the crash were preoccupied with analyzing why the price of Bitcoin was not as heavily affected by the collapse. For your information, the chat consists of Ellison, SBF, and an executive of Alameda.

The chat messages deepen when Ellison claims that her response to CZ Binance, the CEO of Binance, on one of his tweets made the situation even worse. As a response to CZ, Ellison stated that Alameda Research is ready to purchase all of Binance’s FTT holdings for $22 per token. This price was lower than the actual price of FTT at the time. Thus, Ellison claimed that such a tweet reflected the weakness of the token and it was a misleading tweet. As per reports, most of Alameda’s staff resigned after the meeting was called.

Yesterday, the SEC charged Caroline Ellison with defrauding investors through FTX. This comes after a series of hearings from both Caroline Ellison and Gary Wang. These two agreed to plead guilty and cooperate with authorities in the case against FTX, Alameda, and SBF. But what did they plead guilty for? These two individuals pled guilty to working with Sam Bankman-Fried in building his crypto empire.

In other news, Sam Bankman-Fried, the mastermind behind this whole mess, was recently released from jail after paying a $250 million bail. This comes only two days after SBF’s extradition to the United States to face fraud and other criminal charges. From now, SBF will be living with his parents. For your information, SBF was released on bail through a written promise that he will show up for every court hearing and will not conduct illicit activity while “free.” This written promise, also known as a “personal recognizance bond,” allows the defendant to defend themselves while enjoying partial freedom. SBF did not deposit any cash for the bond but used his parents’ million-dollar home in Palo Alto as collateral.