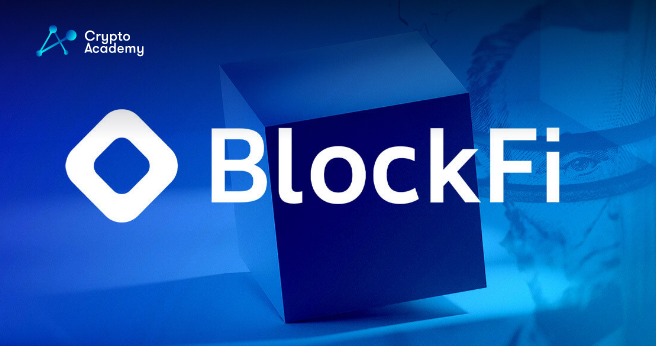 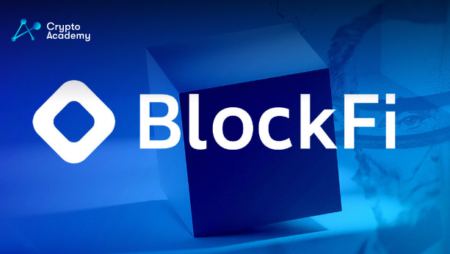 With John J. Ray III as its new CEO, FTX is pleading with the bankruptcy court looking through the exchange’s collapse to halt the sale of almost $450 million worth of Robinhood shares.

Due to a large number of creditors fighting for ownership of these shares, according to FTX’s legal brief, “the assets should be frozen until this Court can address the problems in a way that is equitable to all creditors of the Debtors.”

The 56 million Robinhood Class A Common Stock shares are now held in an ED&F Man Capital Markets Inc. brokerage account in New York City. Sam Bankman-Fried acquired these shares in May of this year through Emergent Fidelity Technologies, a special-purpose holding company established in Antigua and Barbuda.

One of the creditors looking to acquire the stockpile is the founder of FTX and its former CEO in order to cover his high legal expenses. Another creditor is Yonathan Ben Shimon, who asked an Antigua-based court to assign him the Robinhood shares. Yonathan Ben Shimon was the now-bankrupt cryptocurrency lender who was previously guaranteed these shares.

Soon after declaring bankruptcy in November, BlockFi sued Bankman-Fried, claiming that these Robinhood shares were pledged as collateral. Emergent Fidelity Technologies “holds possession of the collateral that belongs to BlockFi,” according to the lawsuit at that time.

Although the most recent filing asserts that these shares truly belong to the bankruptcy estate, it contends that the court should postpone any distribution of these shares in light of this list of creditors.

According to the complaint, the $450 million in Robinhood shares should “stay frozen” because of this “colorable” claim.