Do Kwon Cashes Out Bitcoins in Serbia 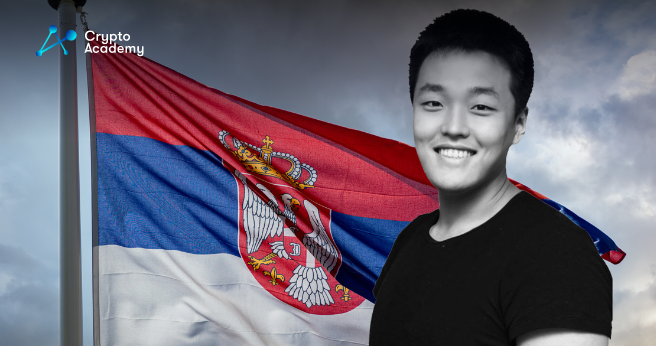 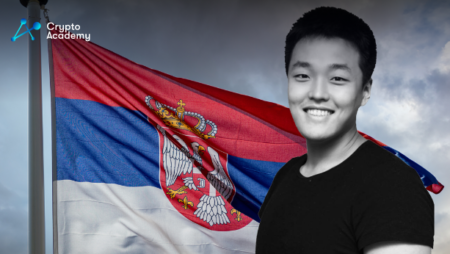 Following the Terra-LUNA crisis in May, Do Kwon, co-founder of Terra, is on the move. Do Kwon has been located in Serbia by South Korean authorities who are looking into the Terra-LUNA issue. However, Serbia and South Korea do not have an extradition agreement.

According to South Korean media on Friday, Do Kwon cashed out Bitcoin worth approximately $190K in Serbia.

The South Korean media stated that on November 8, 9.64 BTC was transferred from the Luna Foundation Guard (LFG) wallet to the Binance wallet, according to Digital Asset, which states to have been monitoring on-chain data for seven months. The company also confirmed a $10,000 transfer.

Additionally, it stated that Do Kwon transferred around 6983 BTC from Binance’s LFG wallet to an unknown wallet. The cash-in, however, was not noted this time.

Prosecutors are aware of Do Kwon’s arrival in Serbia, where virtual asset deposits and withdrawals are simple. Additionally, according to the prosecution, he will want money to support himself while he is on the run and for other necessities. There are two cryptocurrency kiosks in Belgrade, the capital of Serbia, according to CoinATMRadar.

A report from the auditing company JS Held was made public by Luna Foundation Guard on November 16. The audit showed that LFG paid roughly $2.8 billion to support TerraUSD’s (UST) peg between May 8 and 12. This contains 49.8 million stablecoins and 80,081 BTC.

Moreover, after splitting from the Terra Classic chain, Do Kwon’s Terra (LUNA) has been focusing on the revival of the new Terra chain. Terraform Labs is currently developing a cross-chain “Station” wallet to restore utility to the chain.