Trump and Prince Andrew Judge Will Preside Over SBF Case 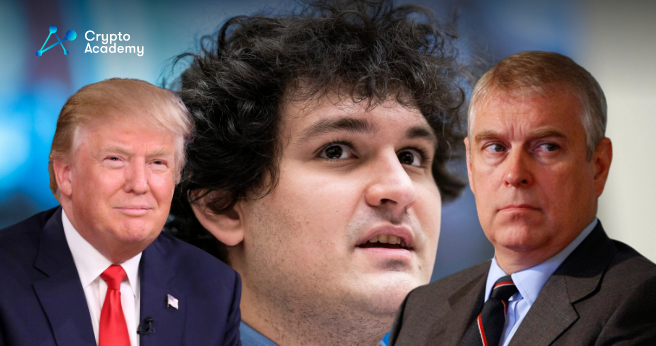 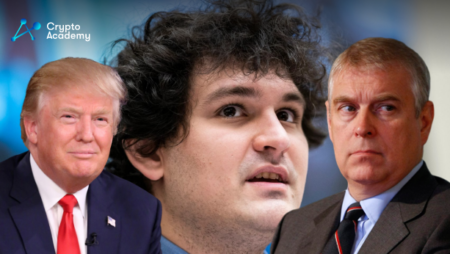 Sam Bankman-Fried will soon face federal charges, and the same judge who oversaw legal actions against Prince Andrew and Donald Trump will preside over the trial.

On Monday, U.S. District Judge Lewis Kaplan took over for Ronnie Abrams, who had recused herself because of a potential conflict of interest. Virginia Giuffre accused Prince Andrew, Duke of York, the second son of Queen Elizabeth II, of sexual assault, and Judge Kaplan presided over the trial. In February, the matter was resolved.

He also presided over a civil case against actor Kevin Spacey for an alleged “unwanted sexual advance” and is currently in charge of a lawsuit filed by former journalist E. Jean Carroll against Donald Trump for allegedly defaming her when he denied that he had raped her in the 1990s. Carroll also accused Trump of defamation.

Eight criminal allegations, including conspiracy to commit money laundering and wire fraud, are brought against Bankman-Fried.

After being extradited to the United States from the Bahamas, where FTX is headquartered, Bankman-Fried was last week granted freedom to return to his parent’s house on a $250 million pre-trial bail.

With his FTX cryptocurrency empire, SBF rose to become one of the richest men in the world. The majority of the market collapsed when his firm declared bankruptcy last month, which was by far the most catastrophic decline in the history of the cryptocurrency industry.

Bankman-Fried is charged with fraud when it was discovered that he used user funds from the FTX cryptocurrency exchange to place dangerous wagers through the trading company Alameda Research, which he also founded.

The case is being handled by the Complex Frauds and Cybercrime Unit of the U.S. Attorney’s Office for the Southern District of New York.

John J. Ray III, the new CEO of FTX and the person in charge of Enron’s bankruptcy procedures, claimed that despite his previous expertise, the mess at FTX was surprising and that “a very small number of severely incompetent and naïve employees” were responsible for its collapse.