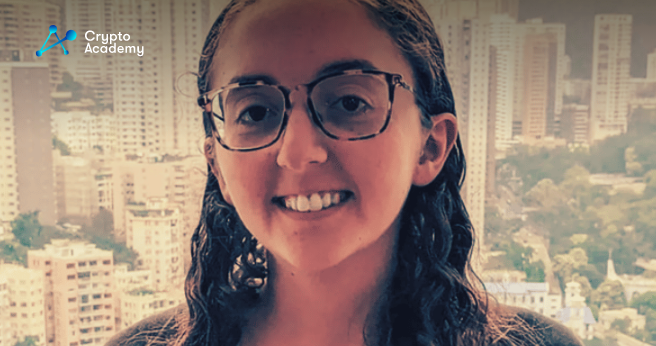 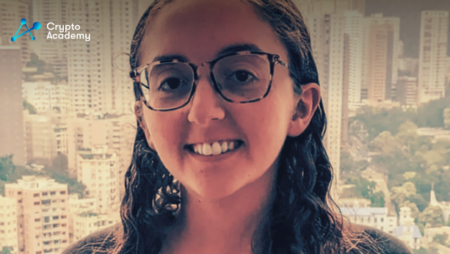 Former CEO of Alameda Research, Caroline Ellison and co-founder of FTX Gary Wang have pleaded guilty for involving in fraud which led to FTX’s collapse. According to a recent report, they are both cooperating with the Department of Justice in the investigation of Sam Bankman-Fried.

The U.S. Attorney for the Southern District of New York, Damian Williams, announced that this development will not be the last.

“As I said last week, this investigation is ongoing and moving very quickly. I also said last week’s announcement would not be our last, and let me be clear once again, neither is today’s. I’m announcing that SDNY has filed charges against Caroline Ellison […] and Gary Wang […] in connection with their roles in the frauds that contributed to FTX’s collapse. ” Ms. Ellison and Mr. Wang have pleaded guilty to those charges, and both are cooperating with the SDNY,” he said.

Williams also warned anyone who might have participated in misconduct at FTX or Alameda by saying:

“Now is the time to get ahead of it. We are moving quickly, and our patience is not eternal.”

Ellison and Wang have been charged by the US Securities and Exchange Commission for their roles in a “multiyear scheme to defraud equity investors in FTX,” according to a separate announcement made on Dec. 21. The SEC also stated that it is looking into additional securities law violations as well as other entities and people connected to the misconduct.

The SEC added that Ellison and Wang are both participating in the SEC’s continuing inquiries.

SBF renounced his right to a formal extradition procedure that may have taken weeks, and as a result, was officially transferred from Bahamian custody to U.S. authorities on December 21.

According to his attorney, SBF wants to move the case through quickly because he is now determined to “put the customers right.”

Given that she was apparently seen on Dec. 5 at a coffee shop not far from the New York FBI office and the U.S. Attorney’s Office, Ellison’s recent guilty plea and cooperation with the SDNY may not be shocking to some.