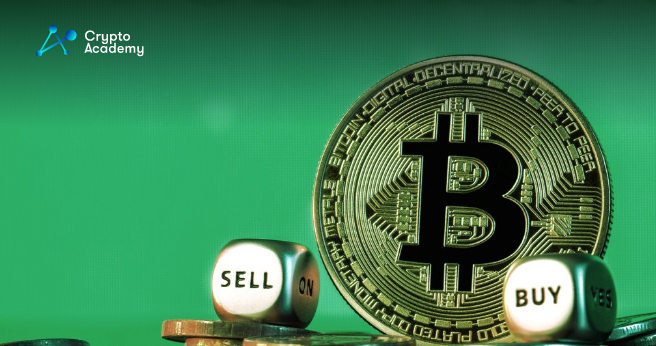 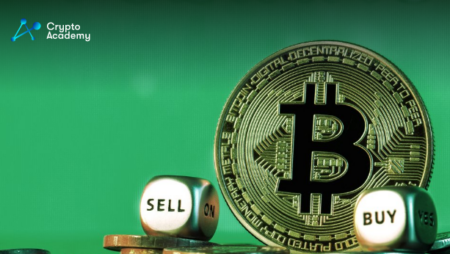 Stock trading app Robinhood issued a warning on Wednesday that it will shortly stop supporting Bitcoin SV (BSV), with intentions to delist the coin later this month.

After January 25, customers of Robinhood won’t be able to purchase, sell, or transfer Bitcoin SV, the business announced. Following that, any remaining BSV in customer accounts will be automatically sold, and consumers will get the corresponding credit.

“We have a rigorous framework in place to help us regularly review the crypto we offer on Robinhood,” the company stated. “While we do not discuss the process for assets on an individual basis, based on our latest review, we’ve decided to end support for Bitcoin SV.”

According to Robinhood, the only cryptocurrency the delisting will impact is BSV. Through its Robinhood Crypto service, the site currently lets users trade 19 different tokens, including Bitcoin and Bitcoin Cash.

On Wednesday, BSV’s price dropped considerably. As of the time of this writing, statistics from CoinGecko showed that its price had dropped 11% to $39.11 during the previous day. The amount marked a 92% price reduction from the record high of $489.75 reached in April 2021.

Following a hard split involving Bitcoin Cash that produced the token, Bitcoin SV was initially offered on Robinhood’s platform in November of 2018. A hard fork with the Bitcoin protocol produced Bitcoin Cash itself.

A hard fork occurs when modifications made to a token through software upgrades render it incompatible with earlier versions, splitting the token into two separate branches.

The coin is only offered on a select few exchanges, including OKX, KuCoin, and Huobi. Over time, the coin has been removed from many exchanges’ systems, notably San Francisco-based OKCoin, which stopped supporting BSV in February 2021.

Since 2016, Craig Wright, who states to be the real Satoshi Nakamoto, the founder of Bitcoin, has backed BSV.

In August of last year, a British judge said Wright presented “deliberately false” evidence in a defamation action against podcaster Peter McCormack, who had frequently dubbed Wright a “fraud” for pretending to be Satoshi.

Wright’s effort to convince the general public that he invented Bitcoin looked to be winding down in December.

“I have been too angry for too long as I cared for external validation,” he said in a Tweet. “The only validation I seek now is from my family and from seeing my ideas come to fruition and to be used by the world.