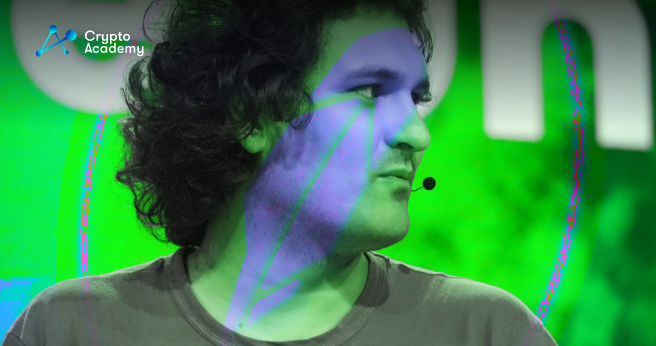 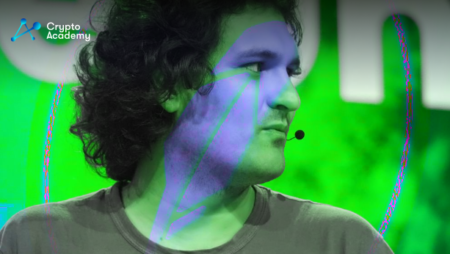 Sam Bankman-Fried, the disgraced founder of FTX, has submitted a plea to maintain his 56 million shares of the Robinhood trading app, which are currently valued at around $450 million.

SBF’s attorneys claim in a court filing that he needs some of this cash to cover the cost of his criminal defense, citing US case law that established that the inability to pay for one’s own defense might amount to “irreparable damage” to the affected party.

The statement also stated that the court should reject demands for the money because the debtors “have failed to discharge their onerous burden of establishing that they are entitled to this kind of relief.”

According to a filing with the U.S. Securities and Exchange Commission, SBF bought his 7.6% ownership in Robinhood via his holding firm Emergent Fidelity Technologies in May 2022 for an estimated $600 million at the time.

However, a number of companies, including cryptocurrency broker BlockFi—as well as FTX itself, under new management—are aiming to seize the few valuable assets that SBF still has.

Due to the large number of creditors vying for ownership of these shares, according to FTX’s legal brief, “the asset should be frozen until this Court can address the problems in a way that is equitable to all creditors of the Debtors.”

The assets were allegedly promised to BlockFi, a defunct cryptocurrency lender that filed for bankruptcy in November 2022, in accordance with the terms of an agreement reached on November 9.

The lender said that Bankman-Fried’s investment vehicle “failed to meet its obligations thereunder notwithstanding written notice of default and acceleration” and that it “defaulted on its duties under the pledge agreement.”

Given that the US Department of Justice had this week got an order to confiscate the funds, all of these legal issues are mostly hypothetical. The court document acknowledges that this renders the debtors’ petitions “moot,” but it is also said that SBF is legally “compelled to react” to the debtors’ requests.