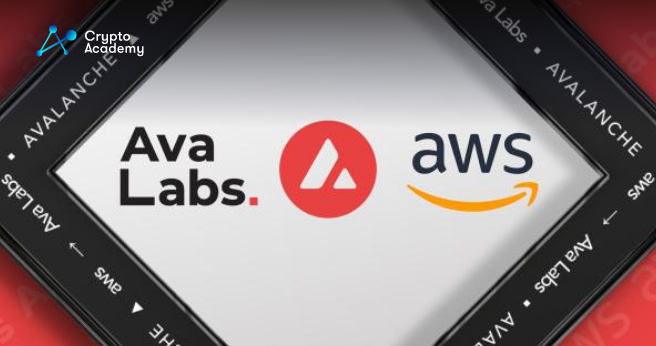 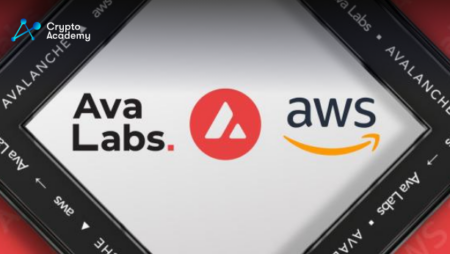 The two firms stated in a blog post on Wednesday that they will collaborate to strive to increase the use of blockchain technology by businesses, organizations, and governments. Amazon Web Services is a cloud computing platform.

Given that AWS will support Avalanche‘s infrastructure and decentralized applications (DApps), the agreement will make it simpler for developers to set up and operate nodes on the Avalanche blockchain.

Ava Labs also intends to make “subnet” deployment, a network inside a network, available through the AWS Marketplace, making it simple for private persons and public organizations to set up unique subnets.

“It has been a huge boon for both individual and enterprise developers to be able to spin up nodes and test networks on the fly with AWS in whatever legal jurisdiction makes the most sense for them,” Emin Gün Sirer, founder and CEO of Ava Labs, said in the blog post.

Several other blockchains, including Ethereum and other smaller ones, already use AWS to run their networks, even if the cooperation with Ava Labs is AWS’ first with a blockchain project.