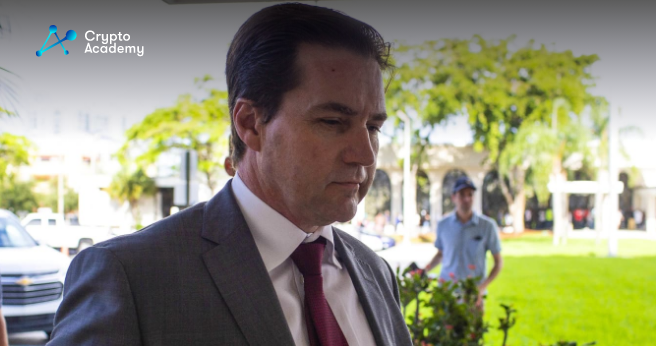 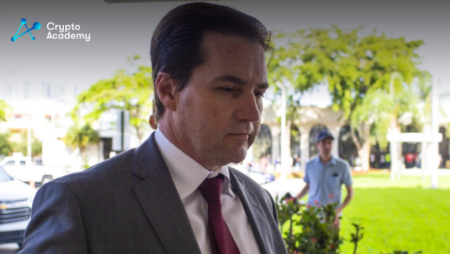 The Australian computer scientist, Craig Wright, has claimed for years that he was Satoshi Nakamoto, the pseudonym for the creator of Bitcoin.

He published a tweet on Thursday, saying that he might be ending his campaign to convince the world that he is Satoshi Nakamoto, aka Bitcoin’s creator.

“I have been too angry for too long as I cared for external validation. The only validation I seek now is from my family and from seeing my ideas come to fruition and be used by the world. Not everyone wants what I have to offer…”

Wright started his campaign early in 2016, claiming to have invented Bitcoin, despite never being able to produce the private keys to Satoshi Nakamoto’s Bitcoin address, which is the only way to prove it.

A British court ruled in August that Wright used “deliberately false” evidence in a defamation action he brought against Peter McCormack, a podcaster who frequently referred to Wright as a “fake” for claiming to be Satoshi. Wright had sued McCormack for defamation.

Wright was found to have suffered significant injury from McCormack’s tweets to his reputation, but the judge only gave him £1 in compensation because it would have been “unconscionable” for him to accept more after providing false testimony.

Craig Wright’s tweet on Thursday did not appear that he was surrendering his claims to inventing Bitcoin but just the campaign to convince the world.

“I no longer care what you think,” Wright wrote. “I seek to see my creation used. The rest is no longer important.”