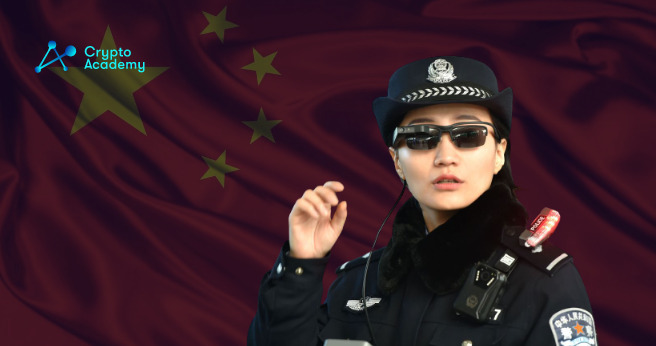 In December, the Chizhou police detained eight individuals from several regions and seized millions of dollars in assets.

During the first days of 2022, Beijing’s war on cryptocurrency continued as Chinese officials seized roughly $1 million worth of cryptocurrency and detained eight individuals.

Nikkei Asia reports that an investigation by the Chizhou public security office has revealed a crypto rug-pull scam worth 50 million yuan ($7.8 million). An investor who lost 590,000 yuan in cryptocurrency last year raised this issue with officials. The investigation’s trail led to eight persons in various regions. According to authorities, the defendants had luxury automobiles and homes allegedly acquired with the fraudulent money.

Rug Pulls Are The Most Common Fraud in DeFi Space

Furthermore, investors were attracted by the fake DeFi scheme, which promised huge profits via the exchange of liquidity. However, the unexpected happened immediately after investors invested their money. This was the leverage point of the frauds who used anonymous pools to launder the money. The Chizhou public security states that this was a typical example of unlawfully virtual money usage through blockchain technology.

Recent reviews and meta-analyses have concluded that this scam is one of the most prevalent in the DeFi arena. Over $2.8 billion was lost in 2021 because of rug pulls, according to Chainalysis. The characteristic of this common fraud is that it attracts investors with promises of huge profits. After the scammers achieve the goal of having enough funds in the pool, they run away with the money.

According to Chainalysis, rug pulls are the go-to fraud in the DeFi ecosystem. In statistic analysis, this popular fraud accounted for 37% of all cryptocurrencies scam revenues in 2021.

Correspondingly, the rise in DeFi scams has eroded investor trust. On the other hand, only 1% of the entire supply is going to illicit purposes. It’s crucial to note, however, that many of these frauds target end-user weaknesses rather than a problem with the encryption technology itself. A look at the top 15 greatest rug pull statistics reveals that the vast majority of large-scale scams used new tokens that promised very lucrative rewards.