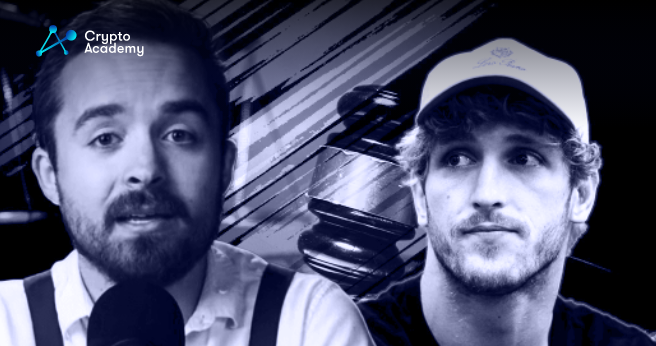 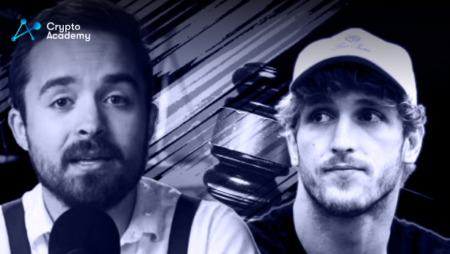 Logan Paul, a YouTuber, has threatened to sue Coffeezilla, another YouTuber and an online investigator, for defamation after Coffeezilla called Paul’s CryptoZoo non-fungible token (NFT) project a “scam.”

Since Dec. 17, when Stephen Findeisen, also known as Coffeezilla, released the first of a three-part video series criticizing CryptoZoo and Paul, who served as the project’s face, the two have been fighting on social media and in YouTube videos.

“CryptoZoo was supposed to be a fun blockchain game that can earn you money […] but millions of dollars of investor money later, things are still broken,” he said.

In his most recent statement, Logan Paul accused the internet investigator of having “led the charge to promote and sell a narrative informing millions of people that I’m a fraud or I tried to swindle my audience” in a YouTube video he posted on Jan. 4.

Additionally, he claims that Coffeezilla published the defamatory statements without confirming any background information or providing any evidence, saying that he “accepted the words of many criminals as true and breached the law, you still published the slander.”

The idea behind the NFT game CryptoZoo is to let “ZooKeepers” purchase NFT eggs using the ZOO native currency. These eggs would then hatch into creatures that could be crossed to produce hybrid creatures.

The hybrids were designed to be tradeable and provide ZooKeepers ZOO, and Paul described the idea as a “very enjoyable game that makes you money” on a podcast from August 21, 2021.

Paul has also mentioned that the game’s artwork will be “handmade” over the course of six months by ten different artists.

Coffeezilla focused on the hybrids in a video dated September 11, 2021, in which he called the pictures “a collection of stock shots from Adobe that has been crudely manipulated.”

However, since April 20, no new information has been posted to the CryptoZoo blog, leading some to conclude that the project’s development has ended.

The YouTuber Coffeezilla spoke with alleged backers of the project during his three-part series on CryptoZoo. The CryptoZoo company was urged to “reimburse those devoted followers they have or try to recreate the project” by an investor who insisted they were still holding eggs.

However, in his most recent video, Paul stated that they will “continue to create CryptoZoo,” offering a teaser that would be available in 2023 or 2024.

“Trust me, CryptoZoo is coming, I will make damn sure of it.”

On Twitter, Coffeezilla has persisted in challenging the truth of these statements.

Paul and Coffeezilla have invited each other to debate the situation on their own platforms in the interim, but none have yet to do so.

The Zoo coin has lost 99.5% of its value over the last year, according to CoinMarketCap, despite minor advances in the previous week as a result of recent media coverage.

Prior to starting CryptoZoo, Paul was a significant supporter of the cryptocurrency Dink Doink (DINK) and NFTs in 2021. In a video from July 12, 2021, Coffeezilla also lambasted Dink Doink.