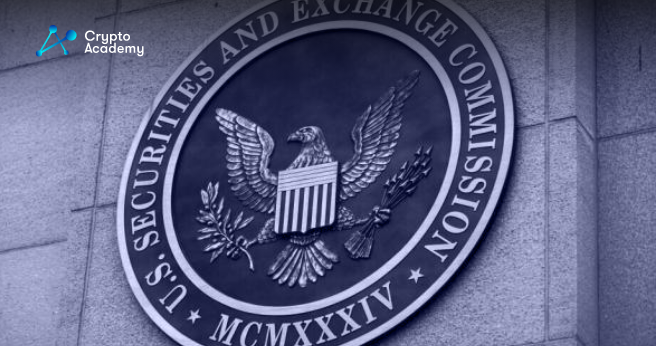 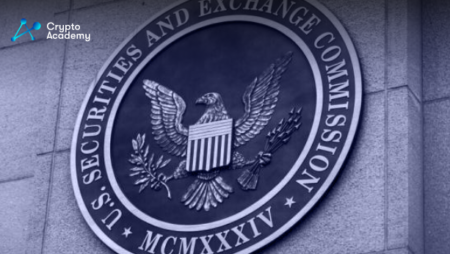 In 2023, U.S. regulators will begin a fresh round of prosecutions focusing on cryptocurrency fraud. The U.S. Securities and Exchange Commission filed charges against six people and two companies on Wednesday in the U.S. District Court for the Eastern District of Michigan in connection with the investment scam CoinDeal.

“We allege the defendants falsely claimed access to valuable blockchain technology and that the imminent sale of the technology would generate investment returns of more than 500,000 times for investors,” said Daniel Gregus, Director of the SEC’s Chicago Regional Office.

Neil Chandran, Garry Davidson, Michael Glaspie, Amy Mossel, and Linda Knott have all been charged by the SEC for their alleged involvement in CoinDeal, a scheme that the agency claims generated more than $45 million through the sale of what it refers to as unregistered securities to thousands of investors around the world. AEO Publishing Inc, Banner Co-Op Inc, and BannersGo LLC were all charged by the agency.

A second investment fraud prosecution brought by the US Justice Department has already placed Chandran in jail as he waits for trial.

“As alleged in our complaint, in reality, this was all just an elaborate scheme where the defendants enriched themselves while defrauding tens of thousands of retail investors,” Gregus said.

According to the SEC, the defendants bought boats, houses, and automobiles with the money they received from the CoinDeal scheme.

In addition to the money that the defendants are accused of stealing, the SEC is suing them all for pre-judgment interest, fines, and permanent injunctions.

The agency states that between January 2019 and 2022, the organization misled investors by claiming that investing in CoinDeal, which the group marketed as a blockchain technology business, would provide large profits. However, the SEC claims that no token distribution or sale actually took place in its filing.

The defendants allegedly violated the Securities Act and Exchange Act’s antifraud and registration provisions. Chandran, the defendant, has had prior run-ins with the authorities. He was detained and charged with three counts of wire fraud by the U.S. Justice Department in June 2022 for his part in deceiving investors in a different scheme in which he falsely claimed to be creating a metaverse and a local coin.

The U.S. Marshals and FBI confiscated 100 assets, including luxury automobiles, real estate, and 39 Teslas, as well as bank accounts and other financial assets.

Chandran may spend 20 years in federal prison if the Justice Department’s case results in a conviction.