NEAR Protocol Octopus Network Lays Off 40% of Staff 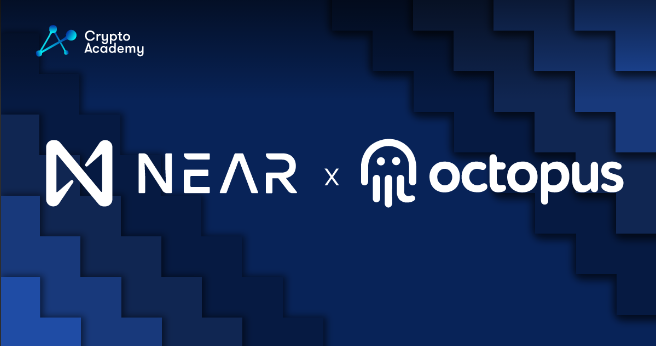 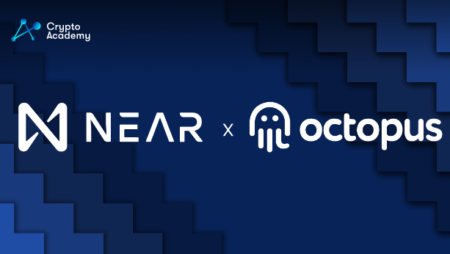 Octopus Network has announced a series of restructuring steps in response to the present poor market conditions, which will result in almost 40% of its members (12 out of 30) leaving its core team.

The remaining members of the team will accept a 20% pay reduction, and the Octopus Network’s team token incentive will be stopped permanently. Octopus Network is a project that uses the NEAR Protocol blockchain network to build and run application-specific blockchains known as appchains.

Providing quick transfers and cheap fees, the NEAR Protocol is a public Proof-of-Stake (PoS) blockchain.

The creator of Octopus, Louis Liu, expressed his pessimistic outlook for the overall business, predicting that the crypto winter “will endure at least another year, probably much longer” and that the bulk of “Web3 startups will not survive.”

The firm also stated that it “would simplify operations and focus on building in the coming year,” which means that there will be more than simply personnel reductions.

According to Octopus, this will entail linking various appchains, such as ones produced with Substrate or Cosmos SDK, to IBC-enabled blockchains.

The Inter-Blockchain Communication Protocol (IBC) is an open-source protocol designed to manage authentication and data transmission between two unique blockchains.

The announcement comes after the company, which received $5 million in Series A investment from a number of VC companies, had projected fast development as recently as September 2021. The Octopus Accelerator Program, as it was then known, would support 20 appchain initiatives annually, according to the project’s first pledge.

In response to the current crypto winter, Octopus has decided to reduce its workforce, and many other businesses in the sector are considering doing the same.