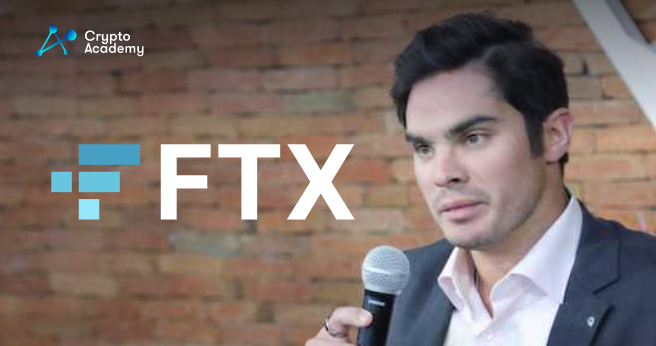 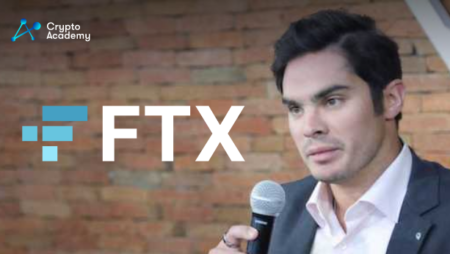 Ryan Salame, the co-CEO of FTX, was the one to tip off the Bahamas authorities about FTX potentially commingling user funds with Alameda Research.

In a recent report by the Bahamian court, it was Ryan Salame himself who told the Bahamas Securities Commission that FTX was improperly using its user funds. In the report, Salame stated that FTX was sending money to Alameda Research to help the latter with its financial situation.

He admitted that the transfer was done without the users’ consent. Moreover, he named the people who may have been responsible for this commingling of funds. He says that only Sam Bankman-Fried (CEO), Zixiao “Gary” Wang (co-founder), and Nishad Singh (engineer) had access to do this.

Apparently, Salame’s tip on November 9th prompted the Bahamian authorities to start investigating FTX, which then made them freeze FTX’s assets the following day.

This was the first time that an executive from FTX came forward about the issue and cooperated with the authorities.

Currently, Ryan Salame is in Washington DC, and has been silent ever since. The last public activity from Salame was when Binance executives explained why Binance sold all its FTT tokens. Salame simply replied “lol.”

But Ryan Salame may not be the only one cooperating with the authorities. For instance, some are suggesting that Caroline Ellison herself, CEO of Alameda Research, cooperated. She was recently seen in a coffee shop in New York, which is quite close to the US Attorney’s Office. While this might be a reach and just a speculation, it may as well be true.

Nevertheless, Bahamas authorities arrested SBF recently, and the latter could be facing decades behind bars. He faces several charges, which the crypto community believes he is guilty of. New details regarding the whole FTX fiasco are emerging every day.