MicroStrategy Will Hold on to BTC Says Michael Saylor 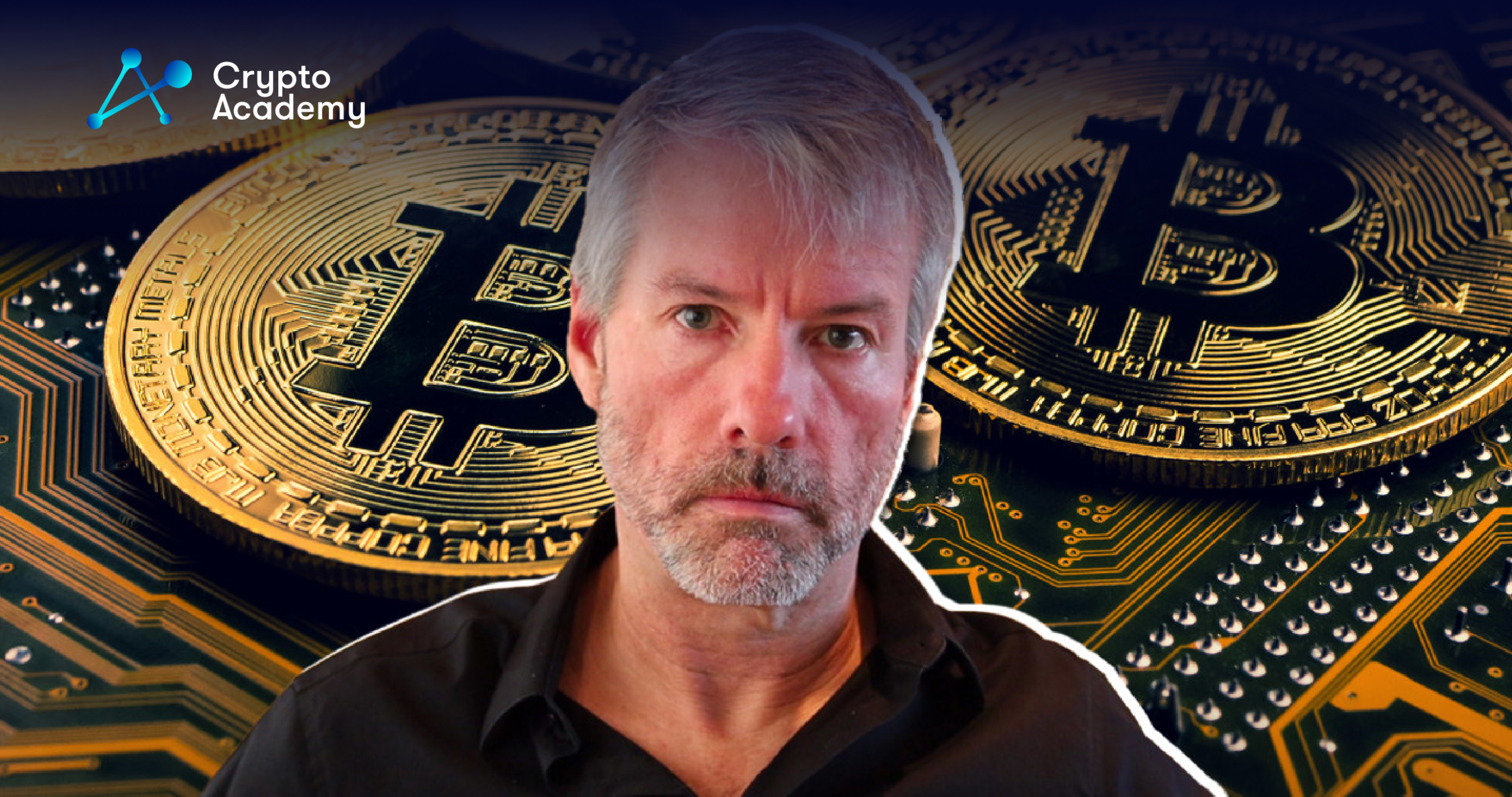 Yet again, the CEO of MicroStrategy, Michael Saylor reassured the world that they are sticking to their convictions as the Tuesday announcement confirmed the Bitcoin (BTC) holdings of the company are not going anywhere. Michael Saylor also said that MicroStrategy could potentially offer other collateral if needed, in addition to the 115,109 Bitcoin (BTC).

In order to address the company’s commitments regarding its Bitcoin-backed loans, Michael Saylor said via Twitter that “MicroStrategy has a $205 million term loan and needs to maintain $410 million as collateral.”

According to MicroStrategy’s Q1 investor presentation, of the 129,218 Bitcoins (BTC) in its possession, 115,109, equivalent to $3 billion at the present prices are untouched.

According to Saylor, Bitcoin (BTC) would have to drop below $3,562 before the company ran out of cryptocurrencies to put as collateral for the loan. Even if the scenario happens, the company just might offer other collateral instead of crypto. Michael Saylor essentially implied that there is no price that would force MicroStrategy to give up on its Bitcoin (BTC) holdings.

Bitcoin (BTC) has plunged to its lowest level since July 2021 as a result of a price dip that has corresponded with a drop in the global financial markets, which has echoed through significant cryptocurrencies such as Ethereum (ETH) and Solana (SOL). The total market capitalization of all cryptocurrencies is somewhat less than $1.5 trillion, down from a historical high in November.

Experts are divided between the question if this is just another hit in the hard year that Bitcoin (BTC) has had, or a bear market descending upon cryptocurrencies. Bitcoin (BTC) is on the edge of a significant support level, which analysts say might function as a test for the future price trajectory of Bitcoin (BTC), after dipping under $30,000 on May 10th.

The sharp drop in the cryptocurrency market, which saw Bitcoin (BTC) go below $30,000 for the first time since July 2021 Tuesday night,

The recent happenings in the crypto market such as the Bitcoin (BTC) price dip and the reduced market cap fuelled speculation that MicroStrategy would face a margin call, which was verified by Phong Le, the Outgoing CFO during the company’s quarterly call last week, suggesting that a potential trigger could be a $21,000 level.

Having received a loan from Silvergate Exchange Network (SEN) worth $205 million using Bitcoin (BTC) as collateral through the subsidiary of MicroStrategy, the company showed everyone during March that the Bitcoin (BTC) arsenal in their possession is quite valuable.

Saylor said that “we also furthered our position as the leading public company investor in bitcoin-backed term loans. We have demonstrated that our bitcoin can be productively used as collateral in capital raising transactions, which allows us to further execute our business strategy. Today, MicroStrategy is the world’s largest publicly traded corporate owner of bitcoin with over 129,200 bitcoins.”

However, the tweet and presentation slides of Michael Saylor appear to demonstrate that the firm now has plenty of pristine Bitcoin (BTC) available as additional collateral.

MicroStrategy’s stock dropped almost 26% on Tuesday, mirroring the collapse in the price of Bitcoin (BTC). Both have been steadily growing since the morning of May 10th, with MSTR up 6.4% and Bitcoin back to $32,000.