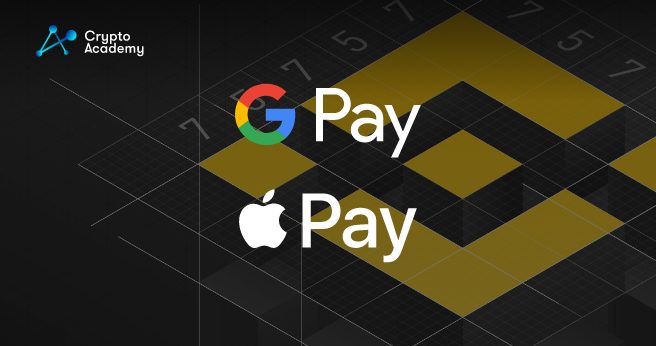 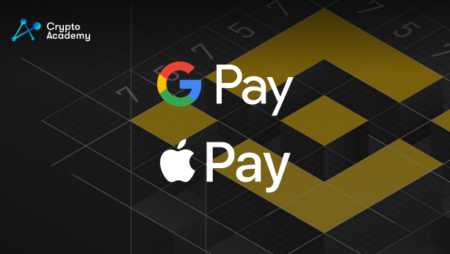 Users may now buy cryptocurrency using Apple Pay and Google Pay, according to a recent Binance Build update. According to the announcement, users may use these popular payment systems to acquire the cryptocurrencies offered by the exchange.

The move is a significant step toward increasing the service’s accessibility and general adoption of cryptocurrency investment. Furthermore, the update was uploaded with responses already indicating that they had used the feature and that it functioned well.

In the financial industry, the increasing importance of payment apps has been a notable trend in recent years. These types of applications are being used by users more often than ever before, and their integration into the cryptocurrency space has been constant.

As a result, they are being widely adopted by the largest cryptocurrency platform by trading volume.

Both of these mobile wallets are among the most popular ones available, and they undoubtedly provide the chance for a vast market share of people interested in digital assets.

According to Business.com, Apple Pay alone has 43.9 million users. Comparatively, according to the same research, Google Pay claims 25 million users, ranking first and second overall in terms of users of digital wallets.

In addition, the arrival of these mobile wallets in the cryptocurrency space represents a development in the accessibility of digital assets to a wider audience. With this type of upgrade Binance and the industry as a whole might potentially gain the newest users in the crypto industry.