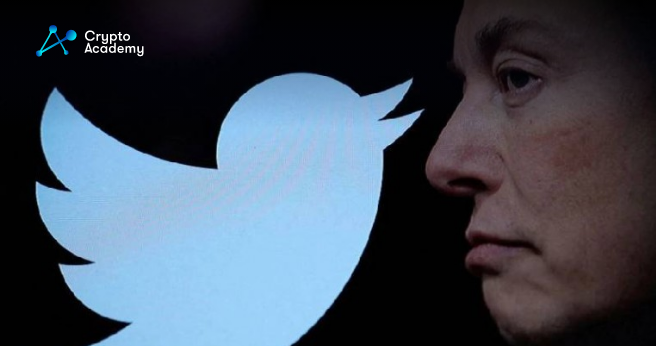 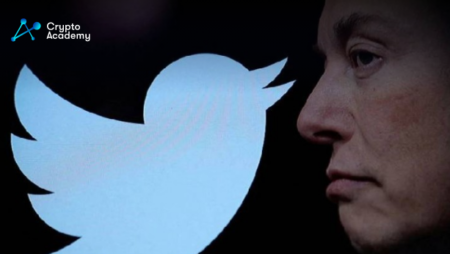 Holders of bonds linked to Twitter Inc.’s headquarters building in San Francisco are being negatively impacted by Elon Musk‘s attempts to reduce costs at the firm.

According to a Dec. 13 New York Times article, Twitter hasn’t paid rent at its headquarters or any of its other international locations in weeks. Its mortgage for its main office at 1355 Market Street in San Francisco was included in a $400 million bond in 2015.

Twitter was sued for failing to make the $136,250 monthly payment for its San Francisco office premises.

The tenant’s landlord, Columbia Reit – 650 California LLC, claims it informed Twitter on December 16 that failure to pay the rent would result in a five-day default on the lease for the 30th floor of the Hartford Building.

In the case it filed on Thursday in San Francisco’s state court, Columbia Reit claimed that the renter had not complied.

Additionally, the business was sued for failing to cover its rent costs.