Cheong, The Founder of DeFiance Capital, Lost $1.7 Million in NFTs to a Hacker 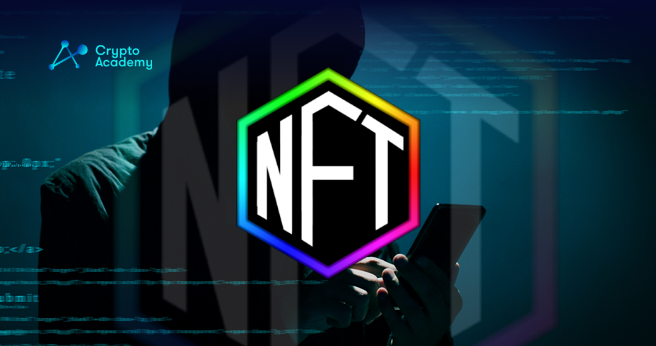 Today, a hack resulted in the loss of more than one million dollars worth of non-fungible tokens (NFTs). The lost millions belong to Arthur Cheong, the founder of DeFi and web3-focused venture capital company DeFiance Capital.

An unknown hacker hacked Cheong’s Ethereum wallet at 12:50 a.m. UTC today. Additionally, the hacker started emptying NFTs from the wallet. Cheong himself eventually verified the attack in a series of remarks uploaded to his Twitter account.

According to security company PeckShield, the stolen digital collectibles include popular NFT collections. The stolen assets involve 17 Azuki, 5 CloneX, 2 Hedgies, and 33 Second Self. In addition, the hacker sold on online markets such as OpenSea and eBay. The hacker also stole other cryptocurrencies and tokens from the wallet. These tokens include wrapped Ether, the Lido DAO Token, LooksRare, and DYDX.

Details About the Hack

In summary, the hacker’s wallet has about 585 ETH ($1.7 million). The same wallet is linked to Cheong’s wallet. Cheong says it could get even bigger because the hacker is still moving money around.

Moreover, in an email, the DeFiance founder says the hacker sent him malware that took the seed phrase for his crypto wallet. He also took a screenshot of the email and made it public.

Following a statement, Cheong noted his opinion when he found out what was going on. According to him, it is a social engineering attack targeting him. The way it happened was when Cheong got an email. It looked like it came from one of their teams with content relevant to the industry.

In the event of hacking, this is not the first time that hackers targeted such high-value wallets. Similarly, an NFT collector called Kramer told his story. He claimed that someone accessed their wallet in January 2022. It was reported that the hacker took $2.2 million worth of Bored Apes and Mutant Apes. For your information, the BAYC-based token, ApeCoin, made its debut last week.