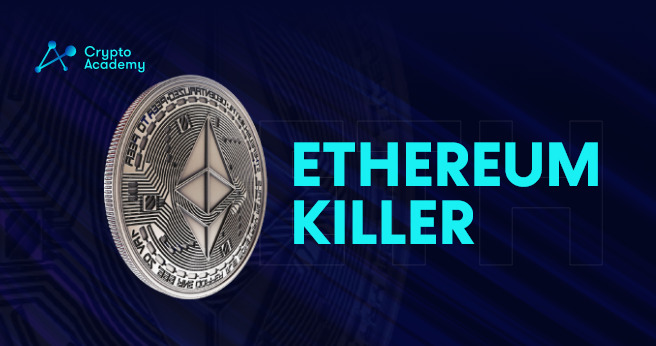 In the recent several months, the Cardano (ADA) blockchain has witnessed a profound transformation, including the inclusion of smart contract capacity, which has resulted in more activity on the network, as evidenced by the high number of indicator increases.

As of January 22, there has been a 94.49% increase in the average blockchain load on the Cardano (ADA) network as a result of the latest surge. This has been the highest witnessed growth of the indicator since November of 2021, having previously been 55.23 before surging to 91.79% during last week.

The phrase “blockchain load” represents the amount of Cardano blocks utilized. A full Cardano block is currently locked at 73kb, with a value of 100% signifying that the blocks are packed and 0% indicating that they are unoccupied.

It is noteworthy to mention that the spike in blockchain load in January coincided with the Cardano (ADA) announcement that the block size will be increased by 12.5% to meet the expected growth in network activity. There has been a huge increase in activity since the implementation of smart contracts in September, prompting a need to scale the platform.

Developers, especially, have taken use of smart contract features to install decentralized apps or dApps, leading to a spike in the quantity of data recorded on the blockchain and also the surge in block load subsequently.

When the corrected volume was taken into account, Cardano had a bigger volume and nearly 500 times lower costs than the Ethereum network during January as an outcome of this degree of scalability.

The prominent cryptocurrency was trading as high as $1.63 in the previous week before the crypto market was hit by the decline of Bitcoin (BTC).

Klay Thompson to Get Paid in Bitcoin Using CashApp