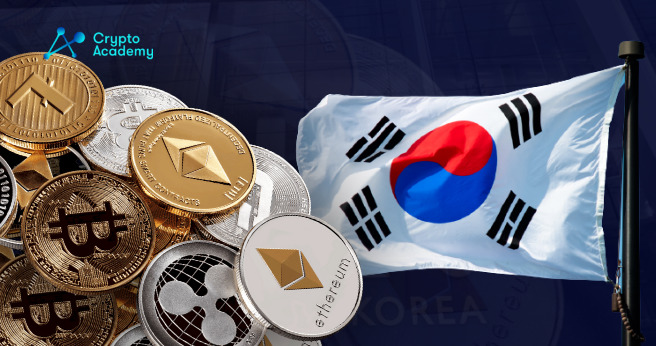 The Bank of Korea (BOK) recently completed the first stage of the creation of its CBDC successfully. The upcoming stage of this trial could happen as early as June this year.

The first phase of CBDC was finalized in December. Diving into more details, this initial part of the trial included testing some fundamental operations. These operations involve the distribution and issuance of the sovereign digital currency.

Moreover, the test will focus more on real-world services in the upcoming stage, labeled as the second phase of the CBDC pilot. According to this, the main goal of testing will lay on cross-border remittances, retail payments, and offline payments.

In an announcement, the South Korean Central Bank stated that the second phase of the test will validate the operation of different services. In regard, the bank emphasized its focus on implementing new technologies. One of the properties of these new technologies considered quite important by the bank is the fact that they increase the privacy protection of the various operations. Furthermore, more and more countries are opening their doors to experimentation with CBDC’s, as well as blockchain technology.

New Technology Implementation On The Second Stage of CBDC Pilot

The application of new services does not stop here, however. The Bank of Korea seeks more financial entities to join their second testing stage. In comparison, this is similar to China’s digital yuan experimentation at the moment. Contrary to China, BOK focuses its primary goal on user privacy.

The expected time for accomplishing the second phase is by June of this year. After its completion, the bank intends to make an official launch about its future plans.

As a result of the analysis above, South Korea is part of a small group of countries dealing with the pilot phase of their CBDC testing. Analyzing statistical data from Atlantic Council, there are 91 countries actively working on developing their own sovereign digital currency. Accordingly, from all the above nations, there are just 14 countries that have successfully reached the pilot stage.

In the last few years, South Korea has risen to the top of the list when it comes to nations that support cryptocurrencies. Moreover, it has lately announced its aspirations to become a global leader in the Metaverse. On the other hand, China is at the forefront of the CBDC game. Meanwhile, several of its European and Asian peers have hastened their growth plans to keep up with the Chinese development speed.

Klay Thompson to Get Paid in Bitcoin Using CashApp