Elon Musk Becomes The First Person To Lose $200B 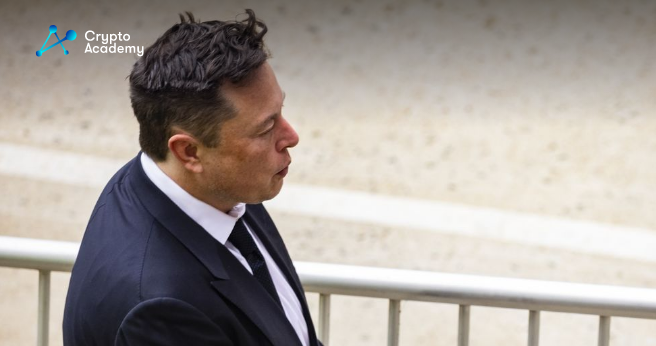 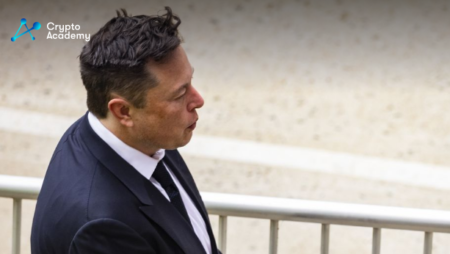 In January 2021, months after Jeff Bezos, Elon Musk became the second person to ever amass a personal wealth of more than $200 billion.

As the first person in history to have their net worth reduced by $200 billion, the CEO of Tesla Inc. has now achieved a first of his own.

According to the Bloomberg Billionaires Index, Musk, 51, has seen his wealth fall to $137 billion after Tesla shares fell in recent weeks, including an 11% decline on Tuesday.

His wealth peaked at $340 billion on November 4, 2021, and he held the title of the world’s richest person until Bernard Arnault, the French entrepreneur who founded the LVMH luxury goods giant, passed him this month.

The milestone in round numbers shows exactly how far Musk rose during the run-up in asset values during the easy-money era. Even though Tesla’s electric vehicles made up a tiny portion of the overall auto market, the company’s market capitalization surpassed $1 trillion for the first time in October 2021, joining the ranks of well-known technology giants Apple Inc., Microsoft Corp., Amazon.com Inc., and Google parent Alphabet Inc.

As rivals catch up, Tesla’s leadership in electric vehicles, which served as the basis for its high valuation, is now in danger. In addition to apparently decreasing output at its Shanghai facility, it is also giving US customers an unusual $7,500 discount to take delivery of its two highest-volume models.

Musk has been focused on Twitter, which he bought for $44 billion in late October, in the meanwhile as pressure on Tesla grows. In order to justify blocking the accounts of some well-known journalists who cover him, he has adopted a “move fast and break things” strategy that includes dismissing employees and then asking them to return. He has also imposed content restrictions carelessly.

According to Bloomberg’s wealth index, Musk’s greatest asset is no longer Tesla shares because of the company’s precipitous slide since they plunged 65% in 2022 and the amount Musk sold this year to help pay for his purchase of Twitter. Musk still has options worth an estimated $27.8 billion, so his holding in his closely held Space Exploration Technologies Corp. is worth $44.8 billion, which is more than his roughly $44 billion position in Tesla shares.

For his part, Musk has downplayed Tesla-related issues and frequently criticized the Federal Reserve on Twitter for hiking interest rates at the quickest pace in a generation.

“Tesla is executing better than ever!” Musk tweeted on Dec. 16. “We don’t control the Federal Reserve. That is the real problem here.”

The billionaire, who has previously taken out large loans against his ownership position in Tesla, has lately cautioned against the risks of borrowing money during volatile markets.

“I would really advise people not to have margin debt in a volatile stock market, and you know, from a cash standpoint, keep the powder dry,” Musk said in the All-In podcast released this month. “You can get some pretty extreme things happening in a down market.”