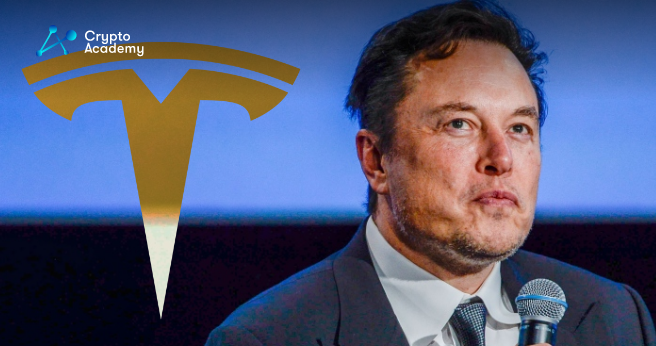 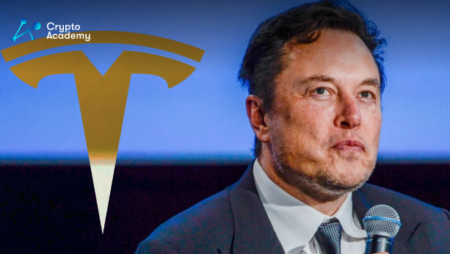 Elon Musk, the CEO of Tesla and Twitter and the Founder of SpaceX, recently stated that he believes in the long-term success of Tesla. As per Reuters, Elon Musk believes that Tesla will become the most valuable company on Earth one day. This comes after the electric vehicle producer slowed their production in China and began offering discounts for its vehicles around the world. Musk did not fail to address the falling prices of Tesla’s share price. The falling prices of Tesla’s share price are also affecting employees’ morale since most of them own a share or two. Nevertheless, Elon believes that nobody should be bothered by the current stock market craziness.

According to statistics, Tesla will deliver over 442,000 vehicles for the last three months of the year 2022. As of today, Tesla is the biggest electric vehicle maker in the world. Despite the success of Tesla, the company is planning to run a reduced production schedule early next year. The company is unlikely to continue with a reduced production schedule for the whole year.

Many major companies, firms, and corporates are struggling with share prices recently. Some worth mentioning are Meta, Tesla, and Amazon. Tesla’s share price (NASDAQ: TSLA) is down -66.86% in the past year. Moving on, both Amazon’s and Meta’s share prices are down by over -50% in the past year. This means that the whole stock market is experiencing a downturn recently. Not only that but even other markets such as the cryptocurrency market has been struggling this year. Considering the ongoing global occurrences, the markets are holding on well in terms of volatility.