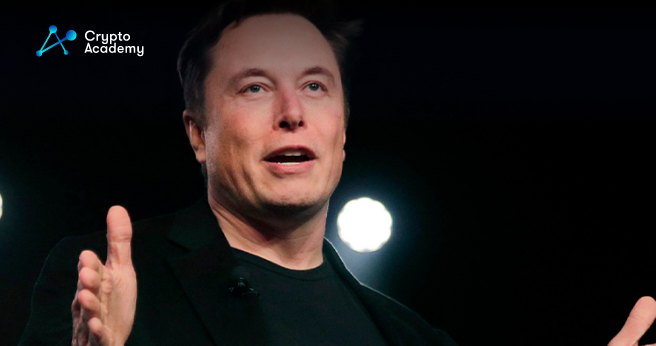 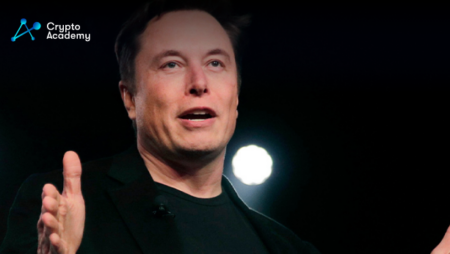 Elon Musk entered the Guinness Book of World Records for the largest loss of personal wealth in 2023 after temporarily holding the title of the richest person on Earth in 2021.

Data show that the wealth of the Tesla CEO fell by a shocking $200 billion in 2022. However, Forbes estimated his losses to be $183 billion. Elon Musk is the second person in the world to have accumulated more than $200 billion, behind the CEO of Amazon, Jeff Bezos.

Musk is the only person whose net worth has shrunk by the same amount. Masayoshi Son, the creator of Softbank, held the previous record before Musk. Son’s decrease, meanwhile, was far lower at $58.6 billion.

Musk reached his peak wealth of $340 billion on November 4, 2021, making him the richest man in the world at that time. The achievement lasted until Bernard Arnault, the creator of LVMH, passed him.

Tesla’s stock decline was the main factor contributing to Musk’s deteriorating net worth. However, Musk’s loss was also impacted by the collapse of the 2022 cryptocurrency market.

Unexpectedly, Tesla’s stock performance and Bitcoin‘s (BTC) performance have been connected. The price of Bitcoin (BTC) fell by around 60% by the middle of December, while the price of Tesla stock fell by about 58%.

There are various reasons behind Tesla’s dropping value, some of which are more important than others. As of December 2022, Microstrategy was the only corporation holding more Bitcoins than the manufacturer of electric vehicles, with 132,500 BTC.