Microsoft To Invest $10B With OpenAI 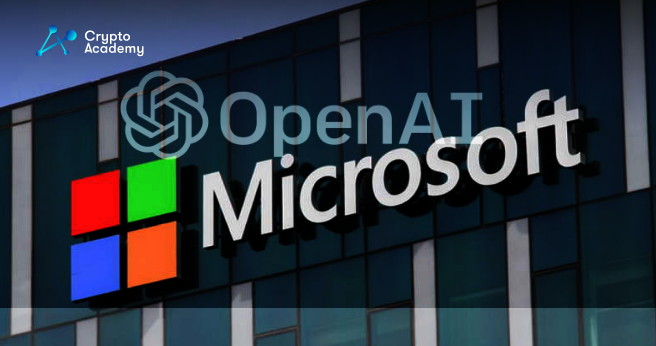 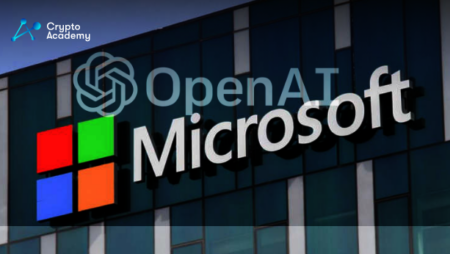 According to a recent report, Microsoft (MSFT) and OpenAI, the firm that created the popular artificial intelligence (AI) assistant ChatGPT, are in discussions to invest up to $10 billion in each other.

According to the Semafor story, which relied on people with knowledge of the situation, Microsoft’s sizable investment will put the San Francisco-based AI company’s worth at $29 billion.

Deal paperwork was submitted to a number of potential investors in the past several weeks. The investment comes from a number of other venture capital companies in addition to Microsoft. By the end of 2022, the fundraising round is expected to be completed.

In accordance with a recent Wall Street Journal story, which stated that OpenAI was in discussions to sell its current shares for an approximate valuation of $29 billion, Semafor’s remarks that the investment will see OpenAI valued at about $29 billion appears credible.

Elon Musk, the CEO of Tesla, and Sam Altman, the former president of Y Combinator, created OpenAI in 2015. On November 30 of the same year, the ChatGPT chatbot was made freely accessible to the general public.

According to the conditions of the proposed funding agreement, Microsoft would receive a hefty 75% of all OpenAI earnings up until the point at which it recovers its initial investment, said Semafor.

All of this depends on OpenAI actually finding out how to make money with its chatbot ChatGPT and picture creation tool Dall-E, which are not currently making any money for the artificial intelligence company.

However, Microsoft will acquire 49% ownership in OpenAI if the company can tighten up its business model and begin making a profit, allowing Microsoft to repay its initial investment. Another 49% of the investment will go to the other investors in the financing round, leaving just 2% for OpenAI Inc., the nonprofit parent company of OpenAI.