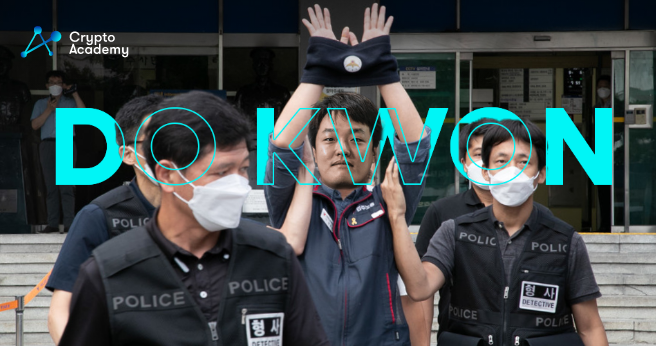 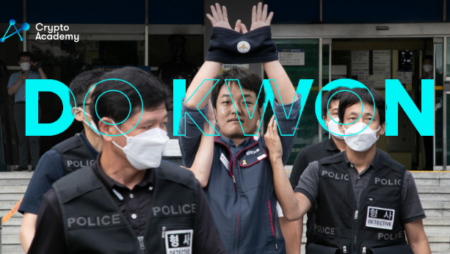 South Korean authorities recently issued arrest warrants for Do Kwon’s former colleagues due to their involvement with Terra (LUNA) and UST.

Do Kwon has been on the run ever since the Terra ecosystem crashed. South Korean authorities have been investigating the issue but have not been able to track Do Kwon.

More recently, these authorities issued arrest warrants to former Do Kwon’s associates, including the co-founder of Terra Daniel Shin. Others include some engineers of the Terra team and a few investors.

The arrest warrant for Shin comes after the latter presumably sold $105 million worth of pre-issued tokens when the market was bullish. The crypto community was not aware of these tokens.

Besides Shin, prosecutors are also on the hunt for three Terra investors and four engineers for their unlawful contribution that may have led to the fall of Terra.

Shin has denied the allegations, however, saying that he did not do anything illegal related to Terra. He also reiterated that he had left Terra two years before the ecosystem crashed. He suggests that he is not responsible for anything that happened. Nonetheless, prosecutors seized Shin’s funds.

On the other hand, Do Kwon is still on the run, even though he claims that he is not trying to escape from anyone. Do Kwon’s South Korean passport was presumably canceled by authorities. Rumors, however, suggest that Do Kwon is currently in Dubai, the UAE.