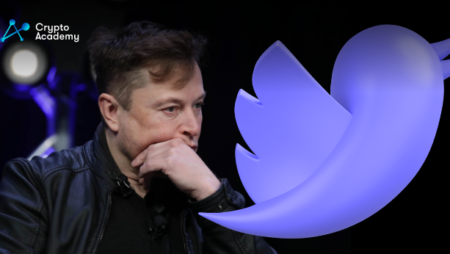 Elon Musk, the CEO of Twitter, said that soon Twitter would provide the option to extend its character limit from 280 characters to 4000.

Musk said “Yes” in response to a query about if the platform’s rumored intentions to boost the character limit are real. Still, he did not offer any other details or a timetable for when the feature will be made accessible to users.

Since last month, there has been a conversation about increasing the tweet’s character limit. A user proposed a 420-character limit for tweets after Elon Musk published images of slides from a “business talk.” “Good concept,” Musk said in response.

Character limits have been one of the key differences between Twitter and other social media platforms. Its character restriction of 140 characters led to the term “micro-blogging service” being used to describe it. By 2017, the character limit was limited to 280 characters per tweet.

This development coincides with rumors of the Monday relaunch of the Twitter Blue service (December 12). Twitter Blue will cost more for iOS users than for Android users.

This price increase is probably a result of Apple’s 30% share of app revenue sales for iOS, the company’s mobile operating system.