Do Kwon A Resident in Serbia – Likely To Face Extradition 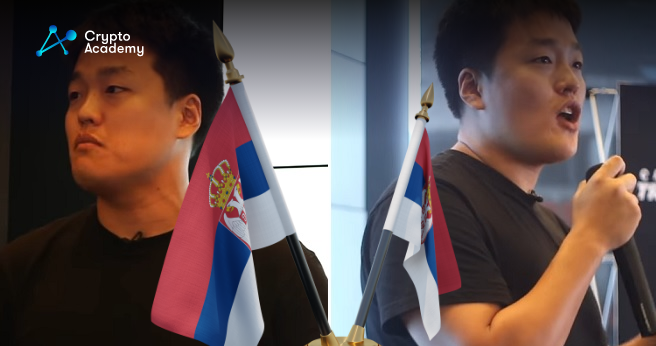 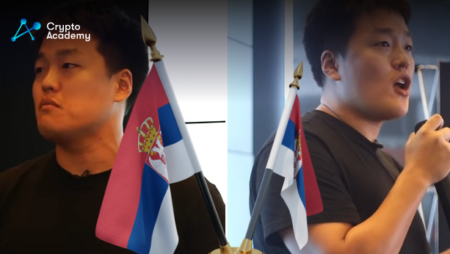 According to South Korean local media, Do Kwon, the former CEO of Terraform Labs and an Interpol wanted man, has registered a residence in Serbia. Prosecutors in South Korea think this will allow Kwon to challenge the justice ministry of Korea’s extradition request in court.

According to local South Korean media sources, Do Kwon apparently registered his home address in Serbia. While confirming the news, prosecutor Choi Sung-Kook declined to provide any details.

Kwon may dispute the Korean government‘s decision to extradite him by using a residence address in another nation. Co-founder of the defunct Terraform Labs, Kwon, has frequently complained that the investigation into the crashes of TerraUSD and LUNA in South Korea was unjust and overly political.

According to a prosecutor looking into Kwon and Terraform, Kwon’s statements might be a sign that the Interpol wanted man is getting ready to take legal action against South Korea’s extradition request.

This is because Kwon might refuse to cooperate with the extradition due to a politically driven investigation. The report also stated that if Kwon files an appeal against the extradition, his return to South Korea may cause a two-year delay.

Terra Luna was one of the most well-known cryptocurrencies in the market before it completely collapsed along with its ecosystem. Ever since, Do Kwon, its co-founder, has been on the run to avoid legal actions against him.

Do Kwon was reportedly seen in Serbia earlier this week. However, he has been on the run in Europe for over two months.