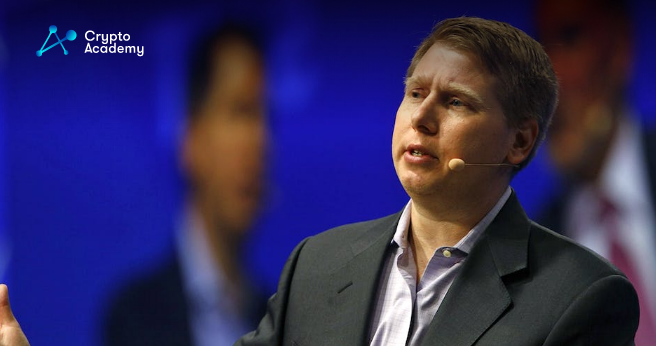 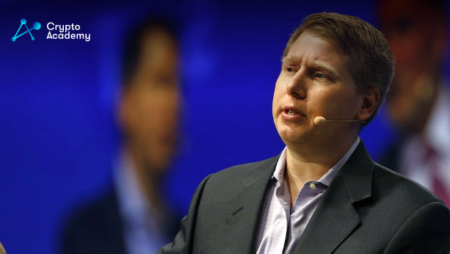 After learning that Genesis Global had let go 30% of its workforce, DCG, the parent firm, decided to shut down its wealth section. The corporation has been experiencing significant liquidity difficulty at Genesis since the FTX crash, and this is the most recent indication of concern.

Digital Currency Group (DCG), formerly known as HQ Digital, has shut down its wealth management section, a company representative said. The Information first reported the news. The DCG representative mentioned the following in an email statement:

“Due the state of the broader economic environment and prolonged crypto winter presenting significant headwinds to the industry, we made the decision to wind down HQ, effective January 31. We’re proud of the work that the team has done and look forward to potentially revisiting the project in the future.”

In the wake of the FTX cryptocurrency exchange’s failure, The Digital Currency Group has been dealing with serious difficulties for some of its largest companies. The DCG subsidiary Genesis Global lending division stated abruptly suspended withdrawals last month due to a severe liquidity problem. Genesis has since been working to get new funding for its lending division.

In an open letter to DCG CEO Barry Silbert, Gemini co-founder Cameron Winklevoss noted that 34,000 users of Gemini Earn products are awaiting the restoration of withdrawals. Additionally, he charged Silbert with using “bad faith delaying tactics” in relation to the frozen monies.

Barry Silbert, CEO of the Digital Currency Group, reacted by emphasizing that DCG “has never missed an interest payment to Genesis and is current on all outstanding loans; next loan expiry is May 2023.” On December 29, DCG sent a proposal to Genesis and your advisers; to date, it has not heard back.

Silbert claims that Genesis operates autonomously and is not accountable to DCG.