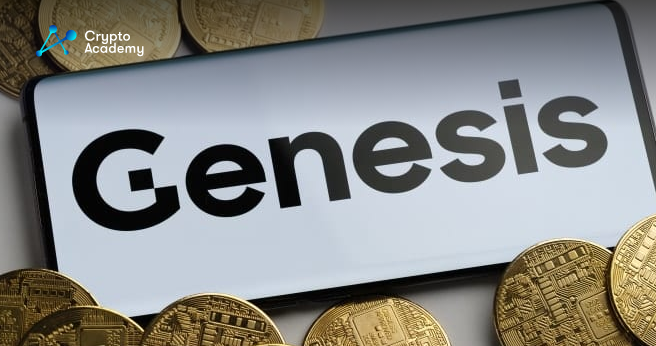 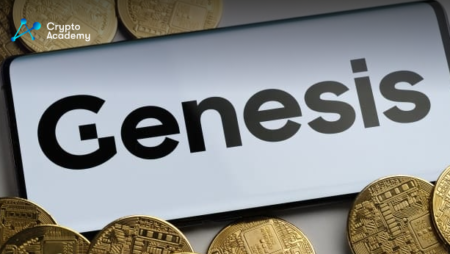 According to a source with knowledge of the situation, Genesis Trading, the troubled crypto lending division of Barry Silbert’s Digital Currency Group, has reduced its staff by 30% as it deals with mounting pressure from its creditors and the potential for bankruptcy.

Genesis has already let go of 20% of its workers, and its CEO was changed in 2017. The 2022 market turbulence and the collapse of the cryptocurrency hedge fund Three Arrows Capital affected Silbert’s crypto conglomerate, which includes the Grayscale Bitcoin Trust (GBTC) and mining firm Foundry.

According to the source, who asked not to be named since the figures are private, about 60 positions were cut. At this time, the firm employs about 145 people. The latest cut was announced after interim CEO Derar Islim warned clients that Genesis needed more time to resolve its financial difficulties.

Soon after the demise of the cryptocurrency exchange FTX and its sibling hedge fund Alameda Research, Genesis hired bankruptcy experts. According to the Wall Street Journal, immediately after Alameda, a significant Genesis client, collapsed, Genesis requested an urgent loan of $1 billion. Genesis stopped all redemptions when FTX sought bankruptcy protection on November 11.

The redemption freeze has brought criticism on Silbert. A Genesis client and the head of the cryptocurrency exchange Gemini, Cameron Winklevoss, accused Silbert of using “bad faith” stalling strategies earlier this week and urged that Genesis find a solution to its liquidity problem. According to him, Gemini clients and other Genesis creditors are owed $1.675 billion by DCG.

Silbert reacted on Twitter by stating that DCG “is current on all debts due” and that DCG never borrowed $1.675 billion from Genesis.